Y'all know me.  The only football I do watch is NC State football.

So can someone, ANYONE, explain to me why I cannot let myself go to bed until the Super Bowl is over???

I could not care less who wins.  Yet I also refuse to go to bed.

I don't even know what my mind is thinking in this one.  And yes, I do know I'm a dork.

Oh, I finished my wall, so I decided to take pictures of everything so you could see. :) 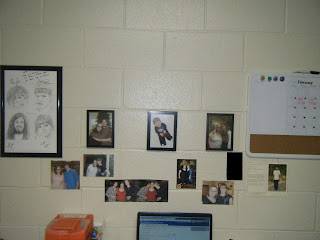 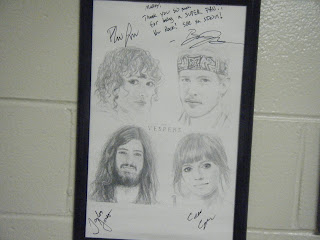 My Vespers poster.  The one I got signed at their Charlotte show in April.  This has been on my wall all year. 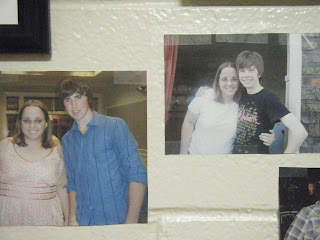 Me and Jay on the left and me and Paddy on the right.  They're my two favorite British boys.  I can't wait to see them this summer!  The Jay picture is from the farewell dinner on the US portion of the exchange, so the last time I saw him.  The Paddy picture is from the day we arrived in Liverpool.  I'm surprised I look so bright and awake, because I was pretty much running on adrenaline at that point. (4 hours of sleep in 48 hours, not good for me.) 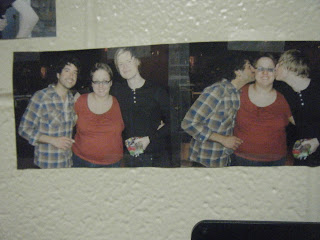 Pete, me and Ben.  They're from Scarlet Grey, whom I was blessed enough to meet in Charlotte in March 2010.  These two pictures make me smile every time I look at them.  I miss them so much! 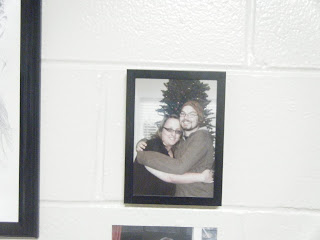 The Christmas 2011 picture of me and Matt. 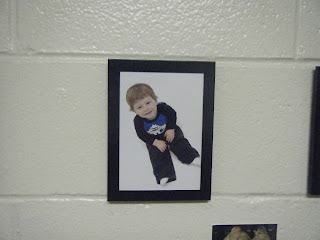 Blake.  This is from a professional shoot we had done of him in December.  Can't have a picture wall without one of my Blake man! :) 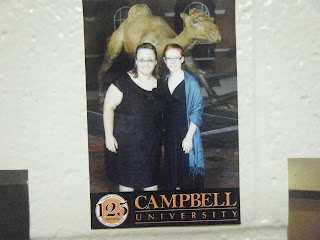 Me and Amy at the 125th Anniversary Ball in October. 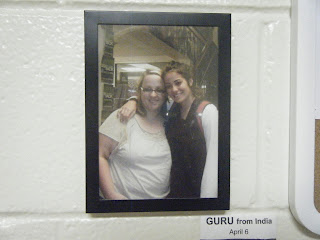 Me and Ryann.  Of course. 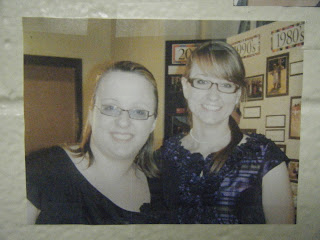 Me and Elizabeth at the Anniversary Ball. 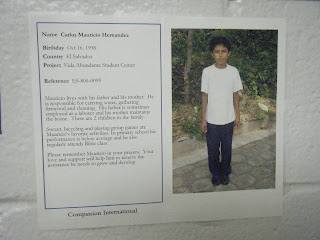 The "information page" on my Compassion son, Mauricio.
(There was a picture here, but Elijah's Hope asked me to remove it.  That is also why his picture is blacked out in the full wall picture at the top.)
This is something new. Or rather, someONE new.  I've read a blog for several years named A Place Called Simplicity. Linny, the blogger, and her husband Dwight have adopted 8 of their 11 children, and just recently moved from Colorado to Phoenix because their newest daughter, precious Ruby Grace, has hydrocephaly and several other issues that require close proximity to skilled doctors.  (I totally get that.)  Dwight was a pastor, but he retired when they realized that had to move.  Now that they have settled in Phoenix, Linny and Dwight have decided to become full-time international missionaries to the orphan and third world pastors.  Part of this new ministry is a leg called Elijah's Hope, where you can "adopt an orphan in prayer," committing to praying for them to get a forever family.  Pretty incredible, huh?  Well, Guru is "my" orphan. :)  I'm so glad to be able to make a difference somehow. 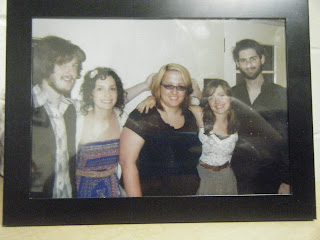 This is me and The Vespers in October.  It was originally on my wall above the picture of Blake, but I taped it wrong and so it wasn't sticking.  So now it sits on my desk.  :)
Oh, look, and that took so long to write the Super Bowl is over.  Awesome.  Good night world.