Because I'm too tired to write much. 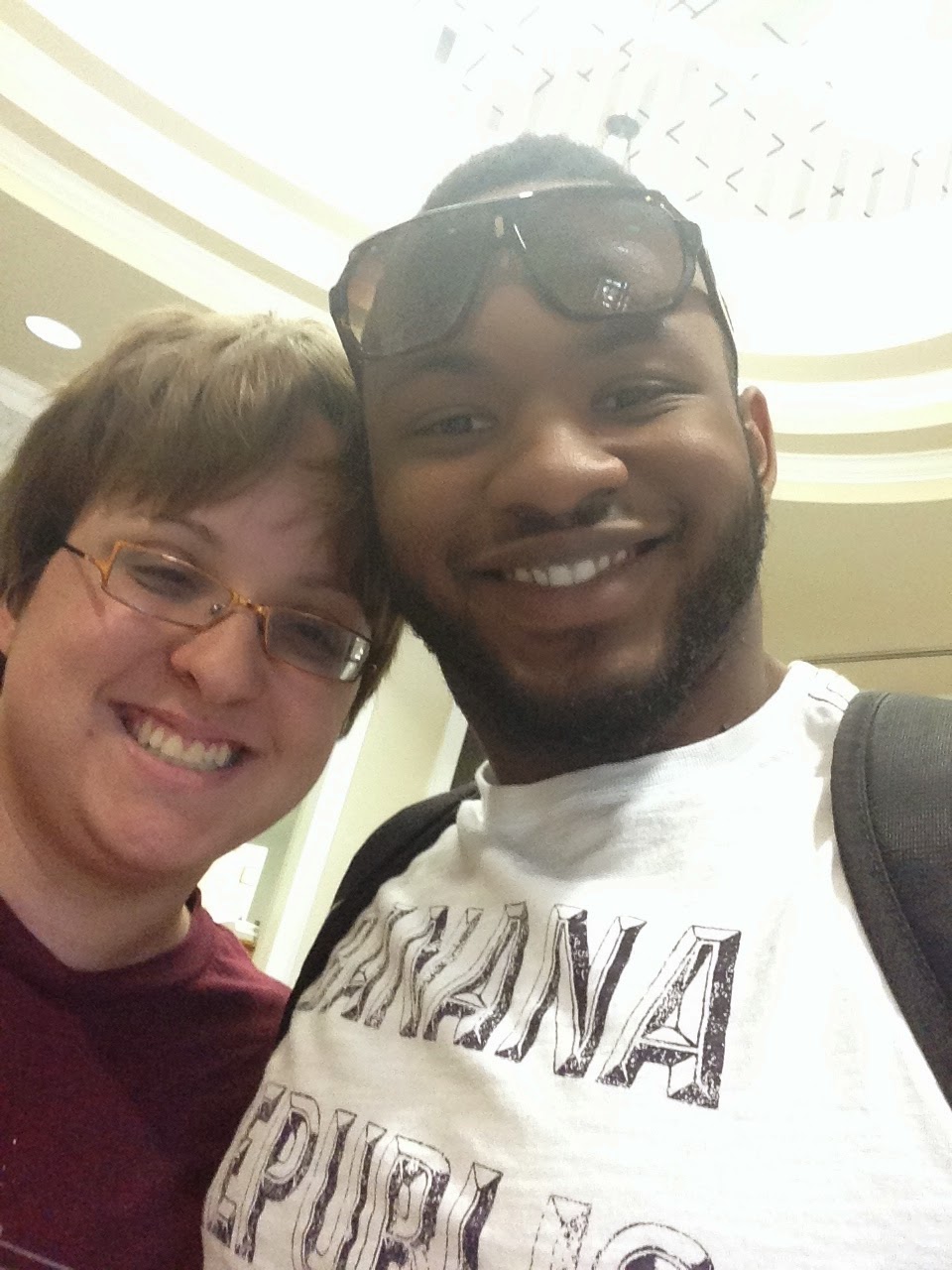 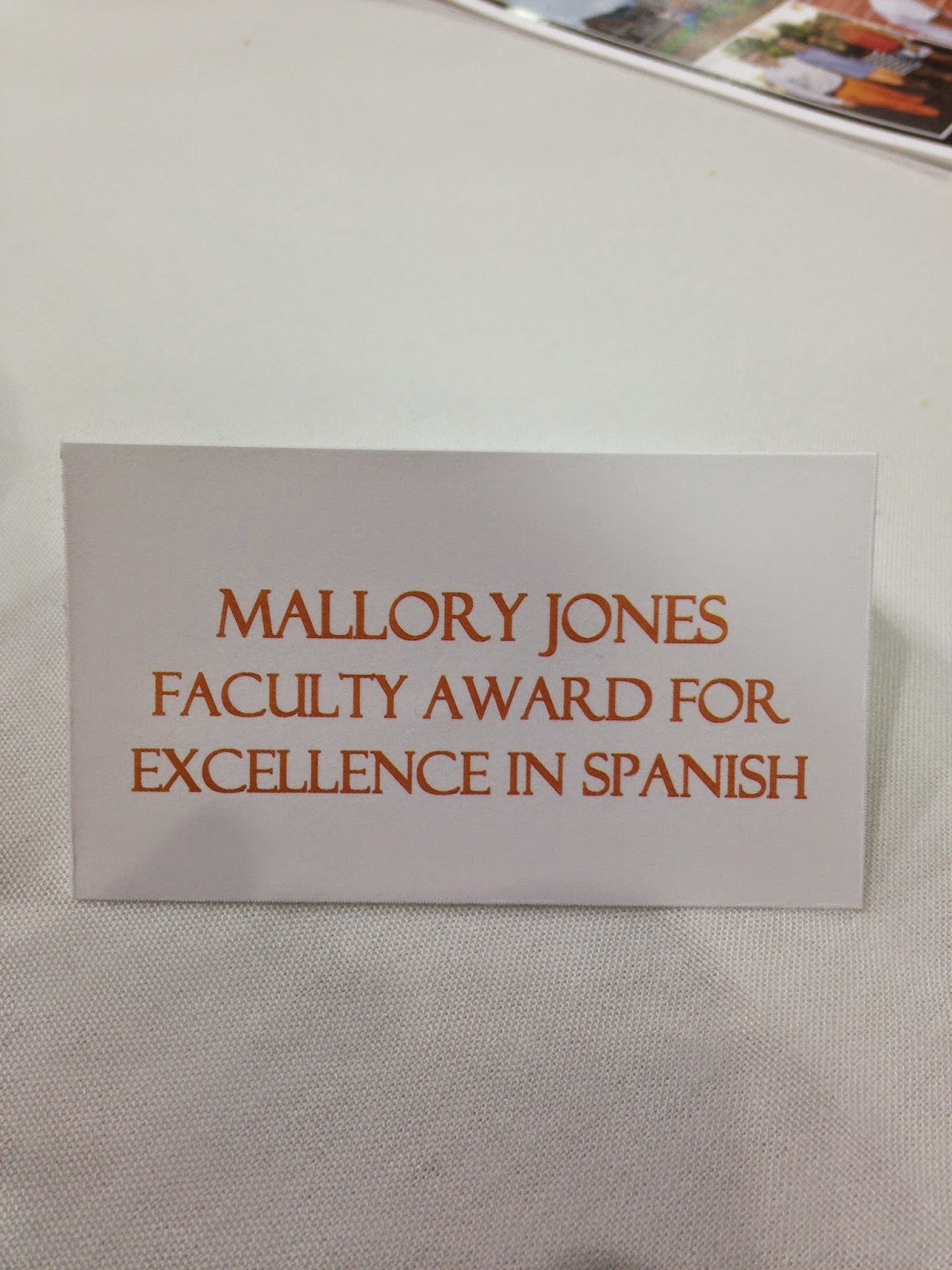 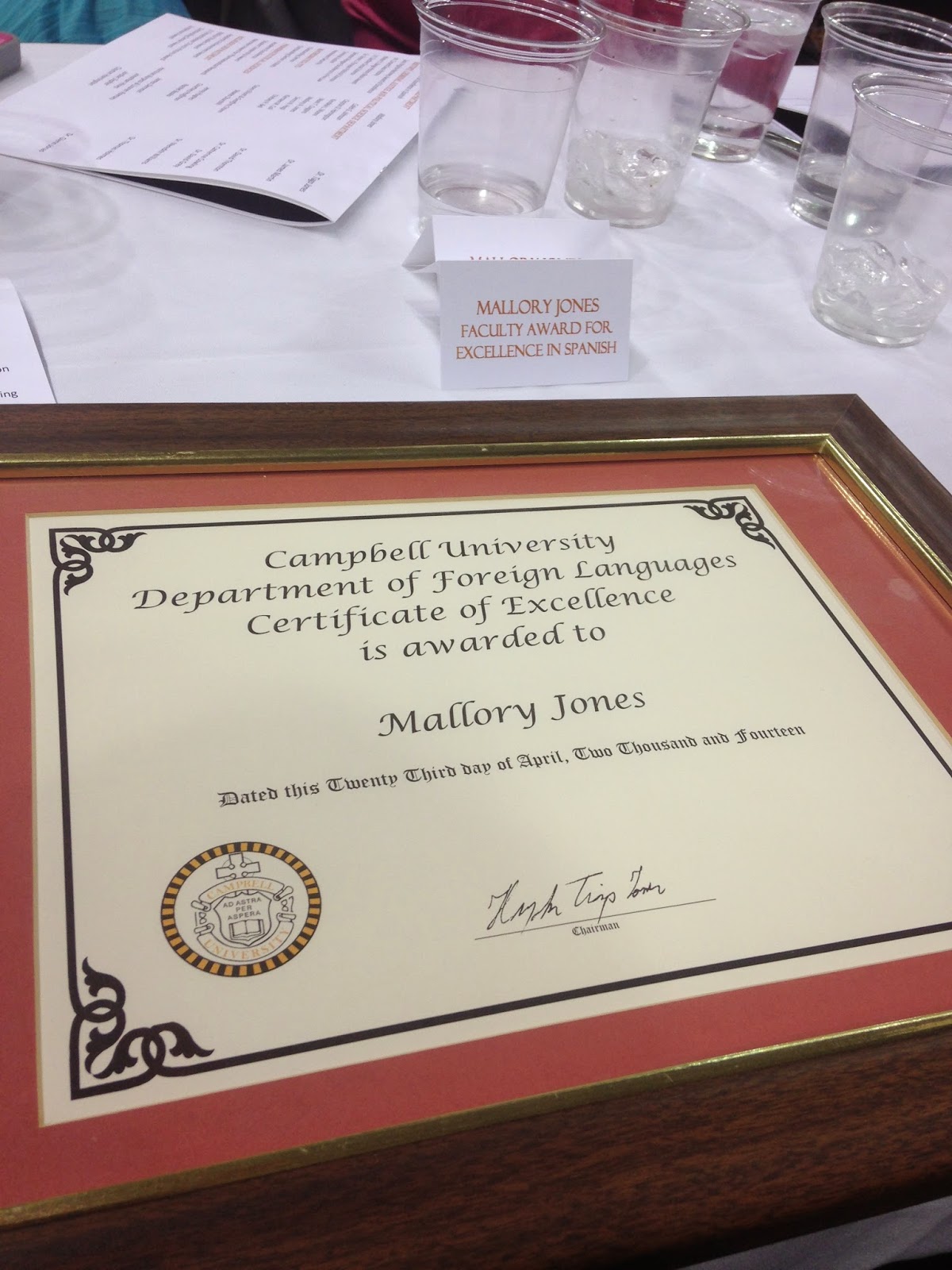 thankfully the certificate was right 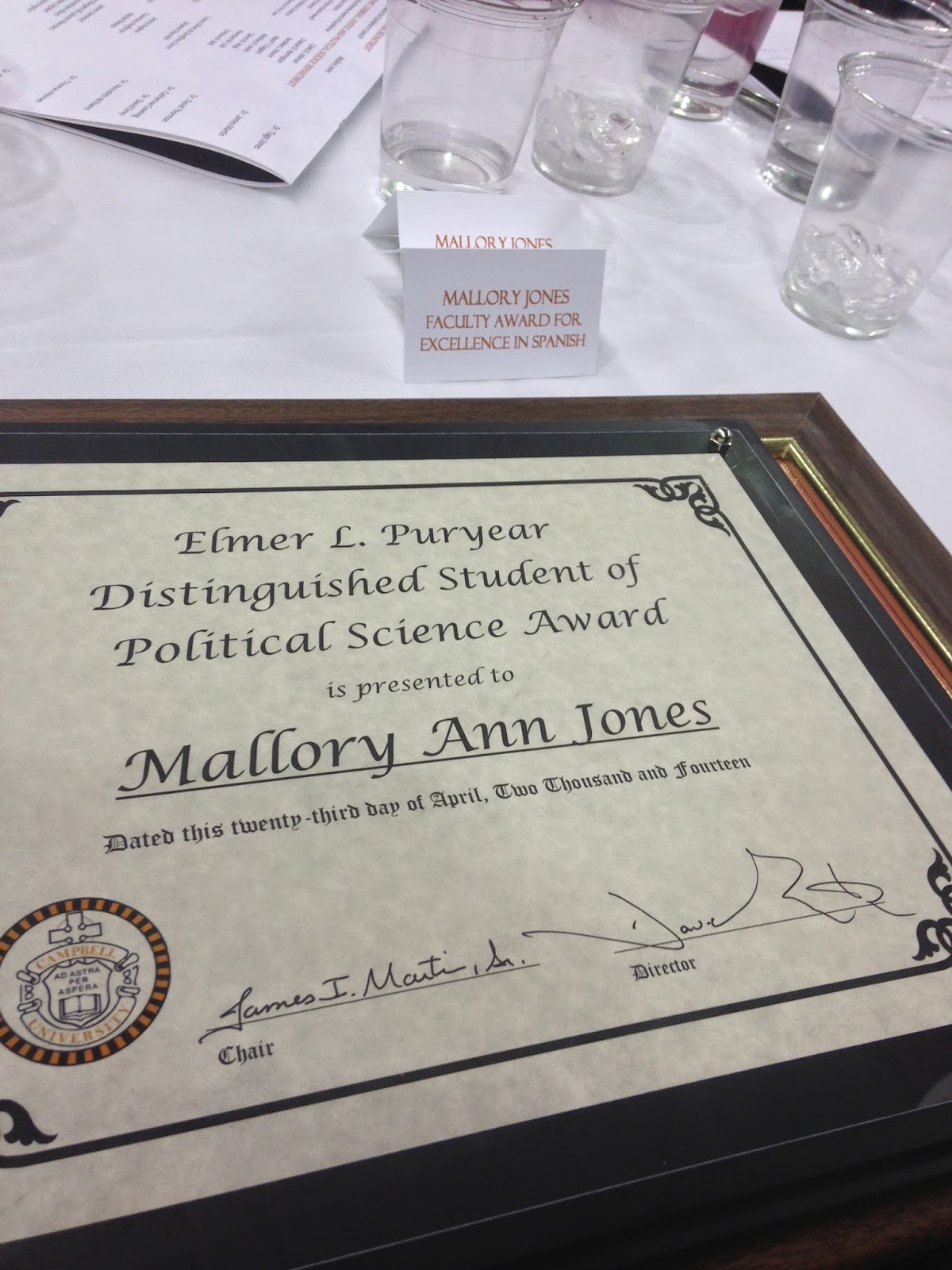 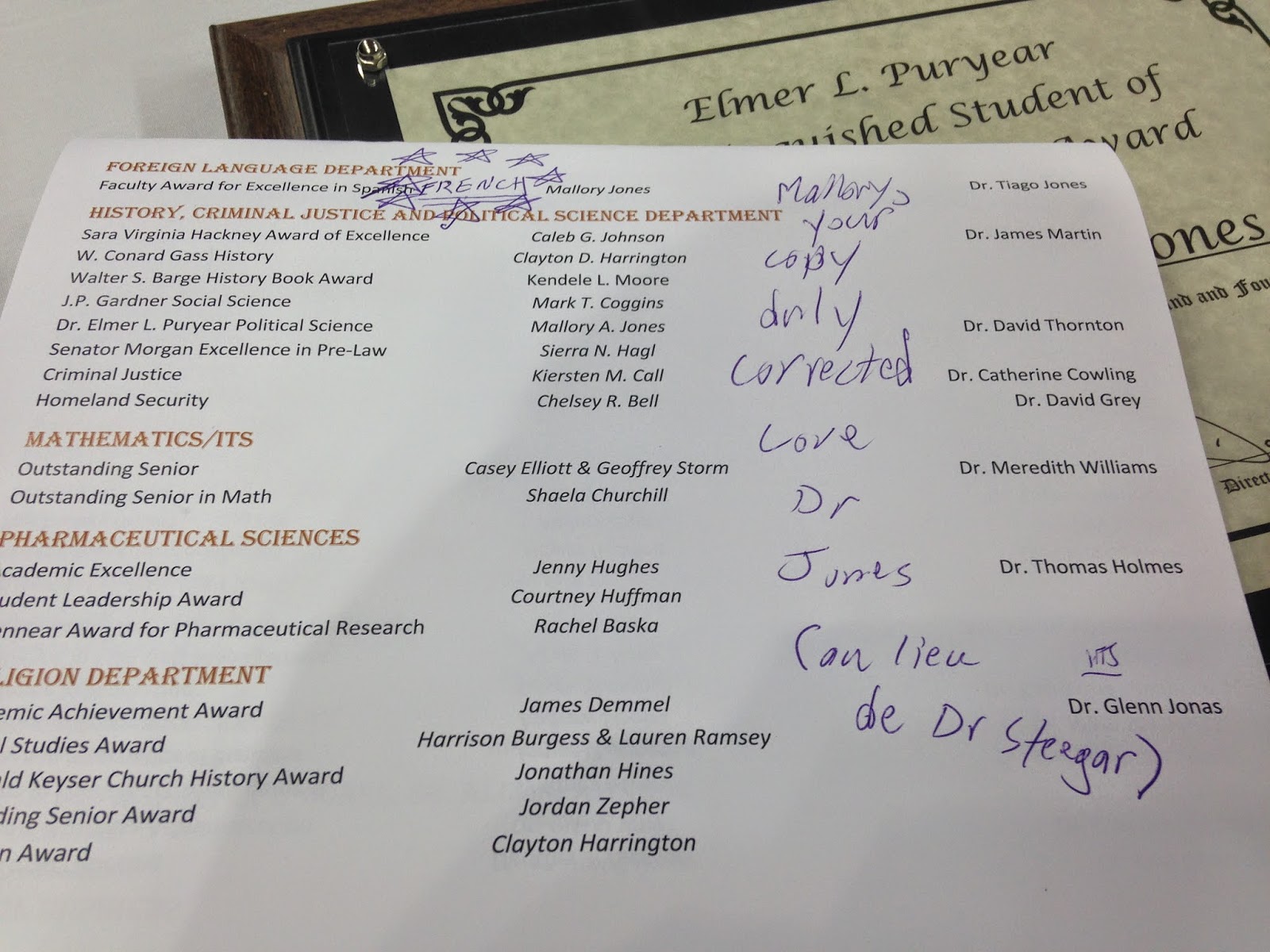 Dr Jones edited my program for me, since they had it wrong there, too 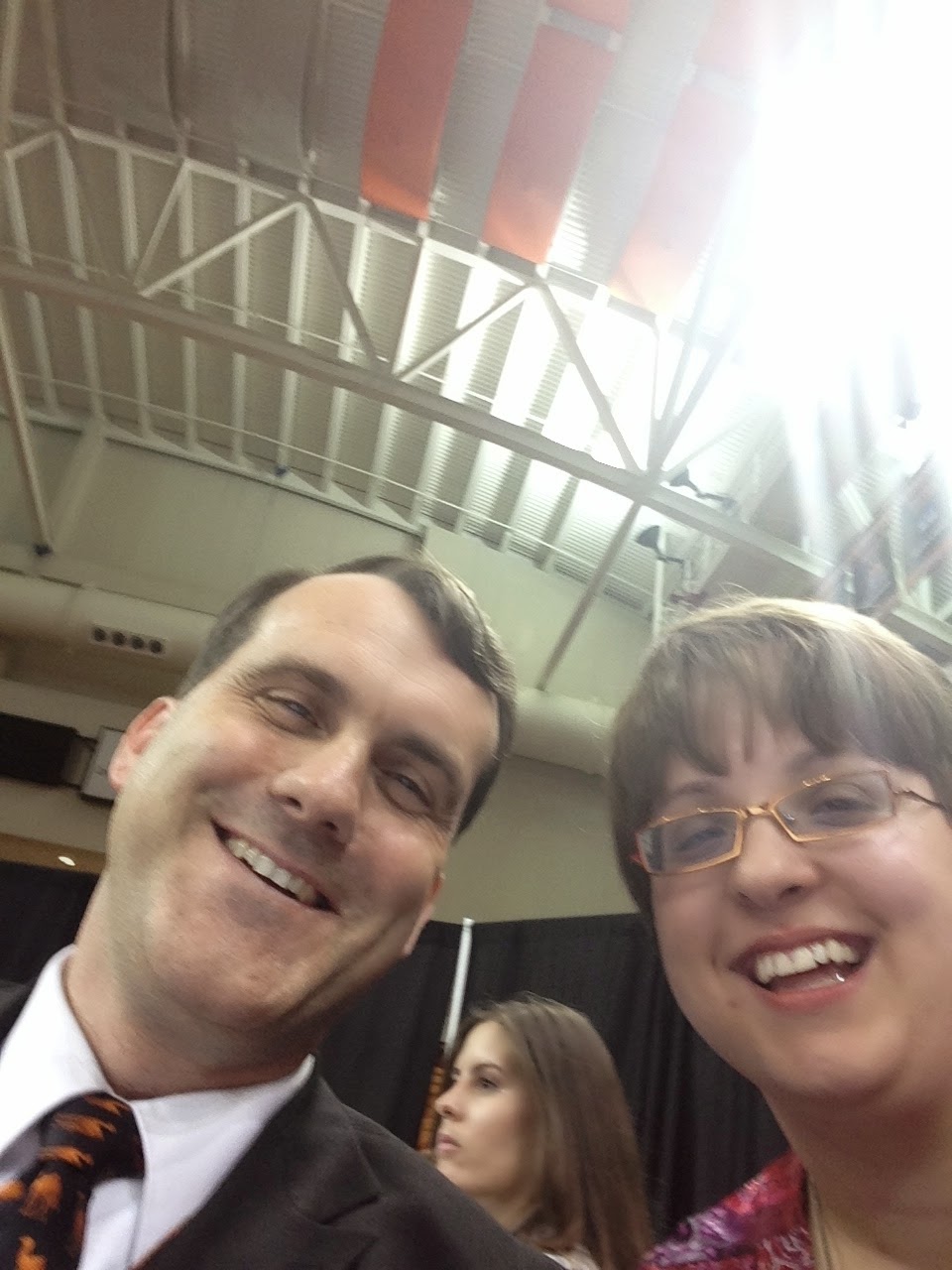 Jones selfies!  We were cracking each other up all night making cracks about how long it went on. 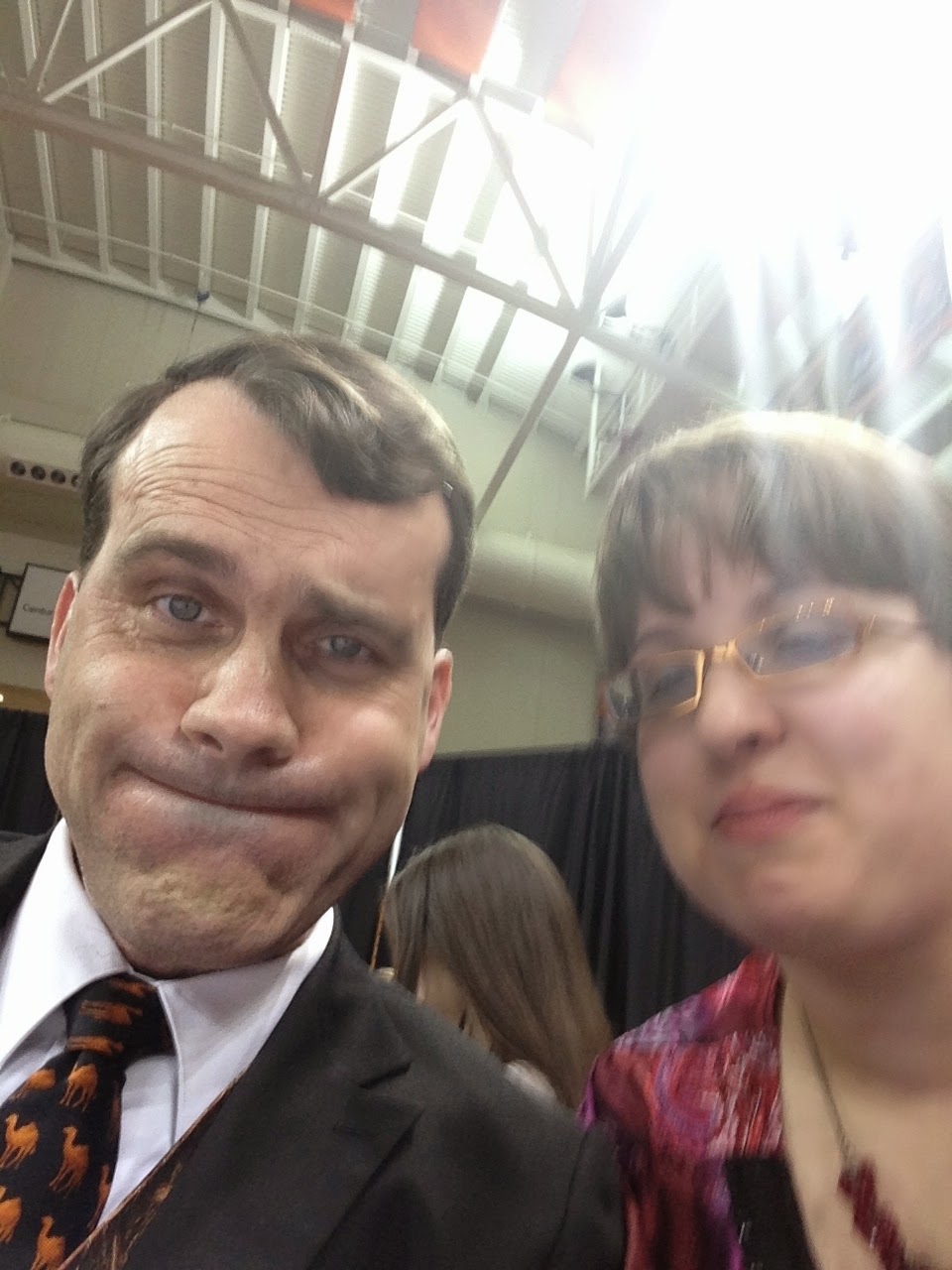 Dr Jones is awesome. And British. So basically doubly awesome. 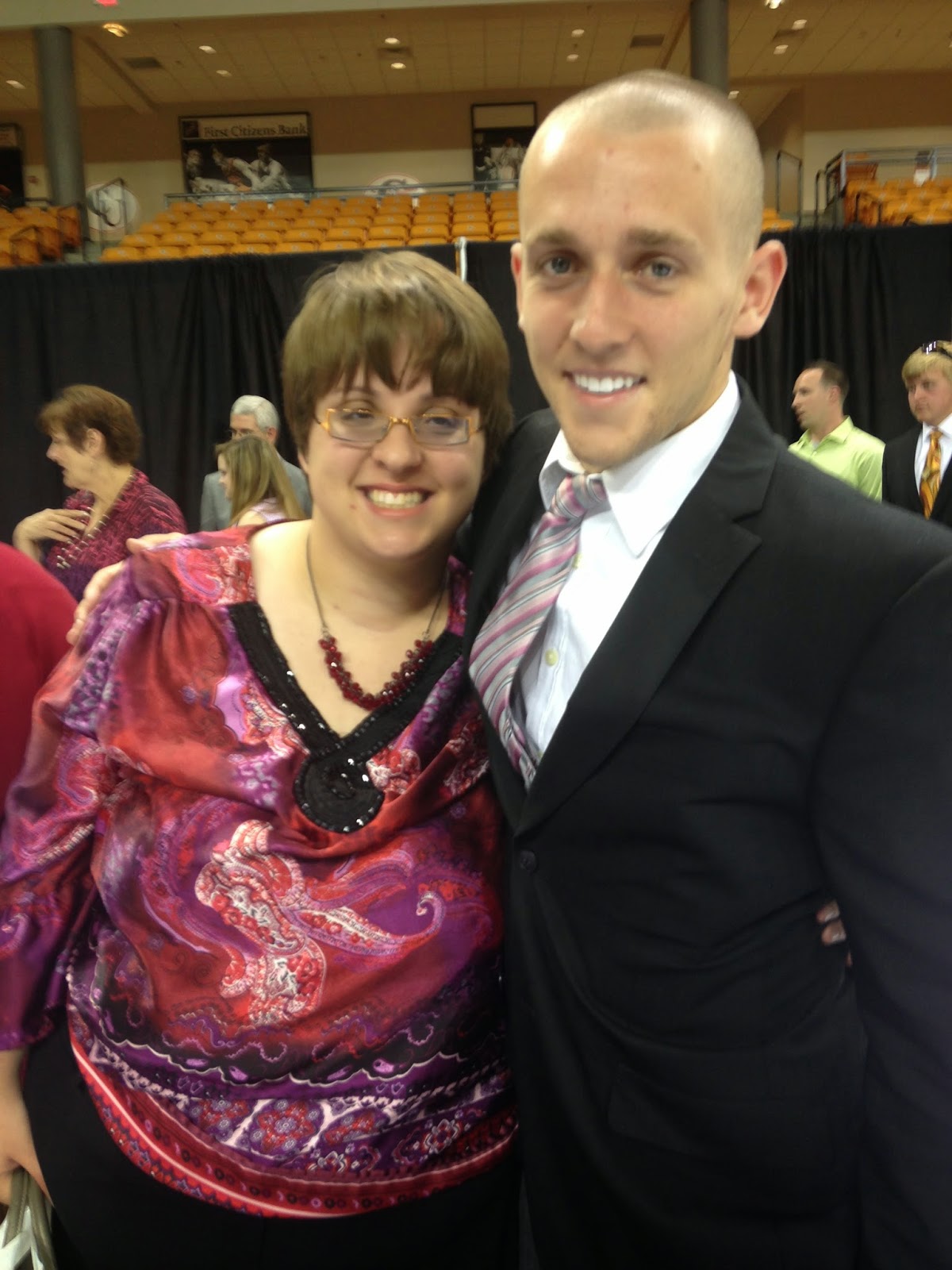 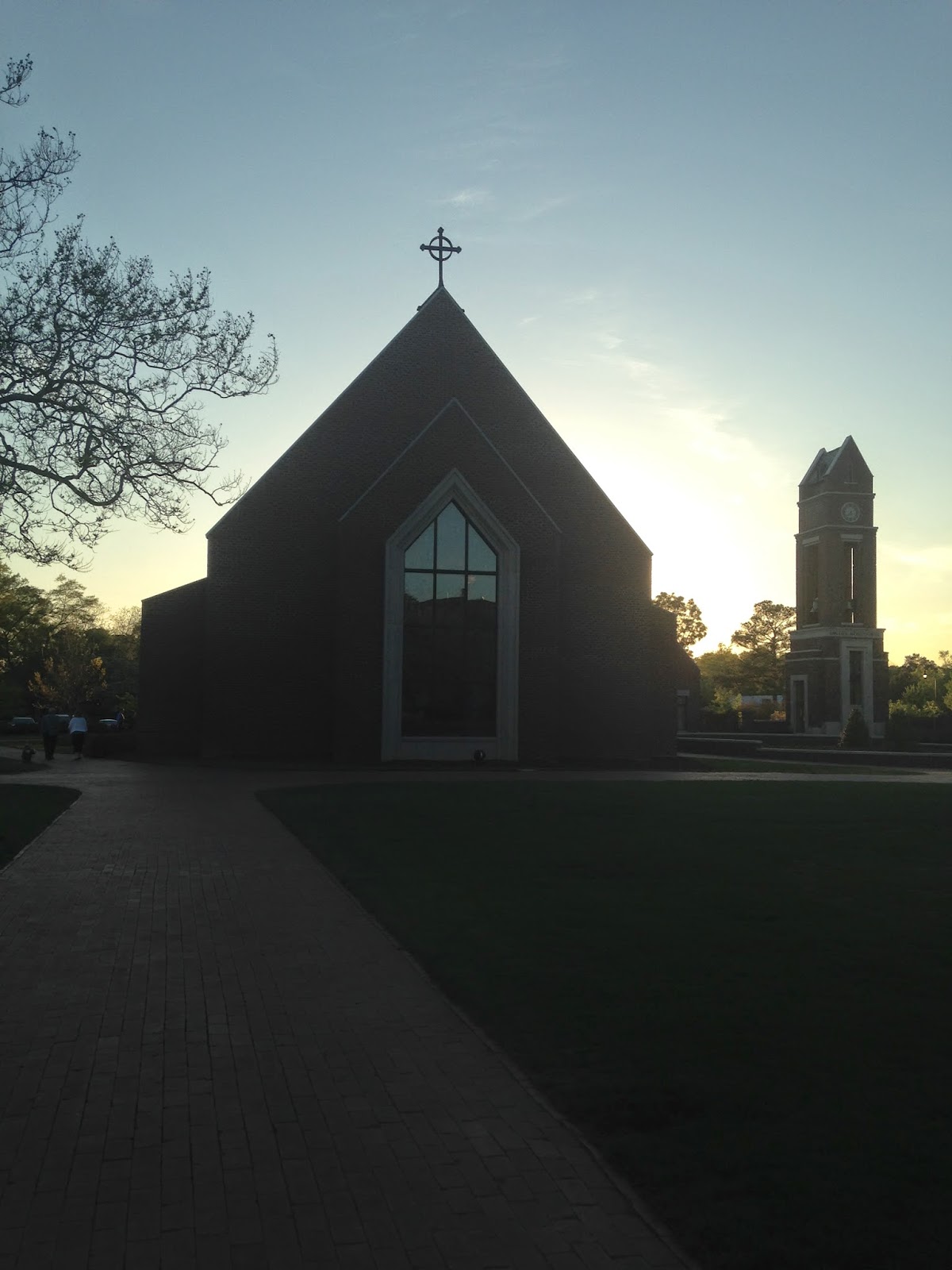 sunset over Butler Chapel on the way to the awesome Baccalaureate Service. the sermon focused on the importance of friendship and the friendships you make in the Campbell family...made this sentimental girl get a lump in her throat 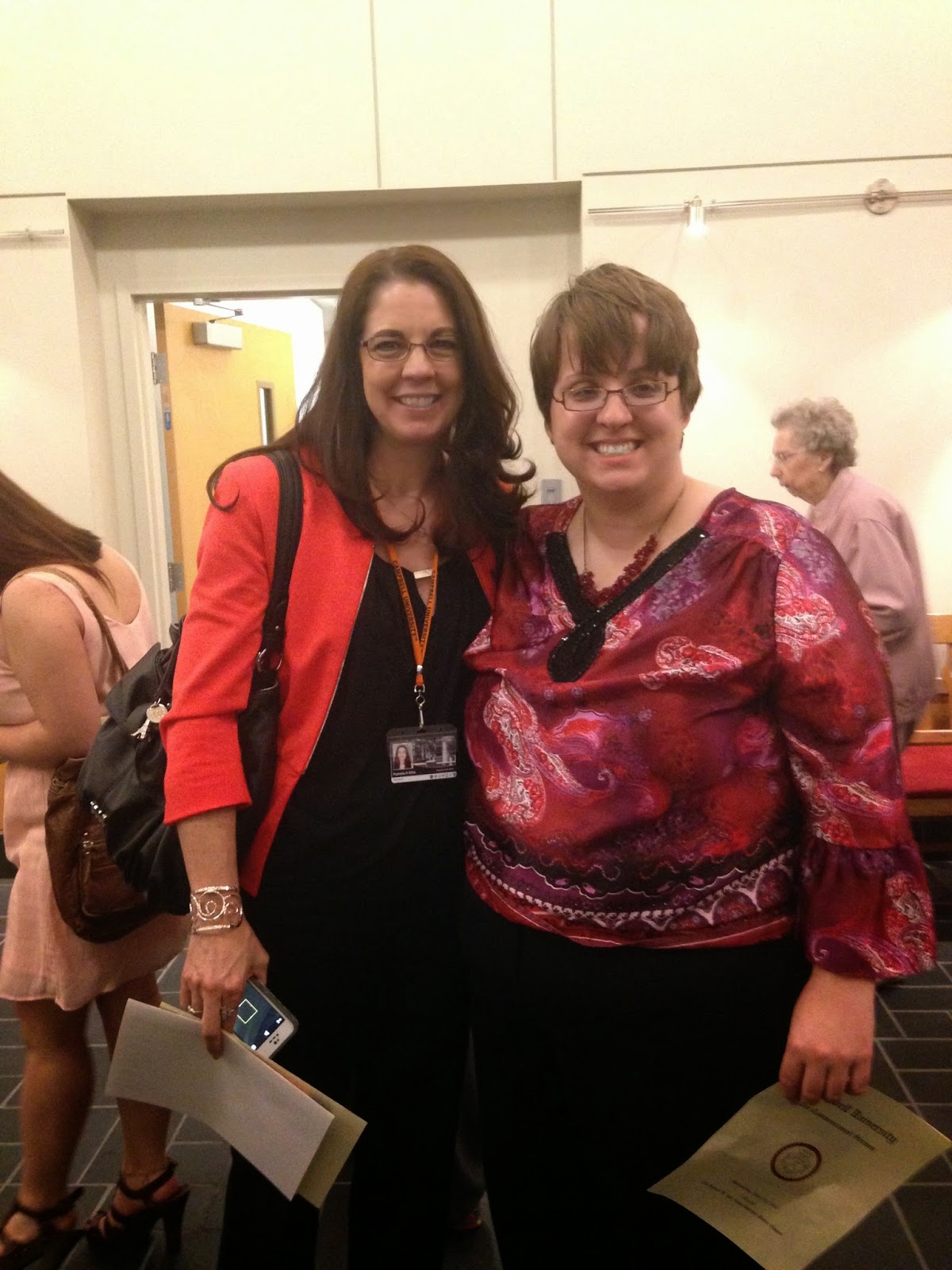 Mark! Political Science buddies. one of my favorite people to debate.

me with the awards to show to my friends far away 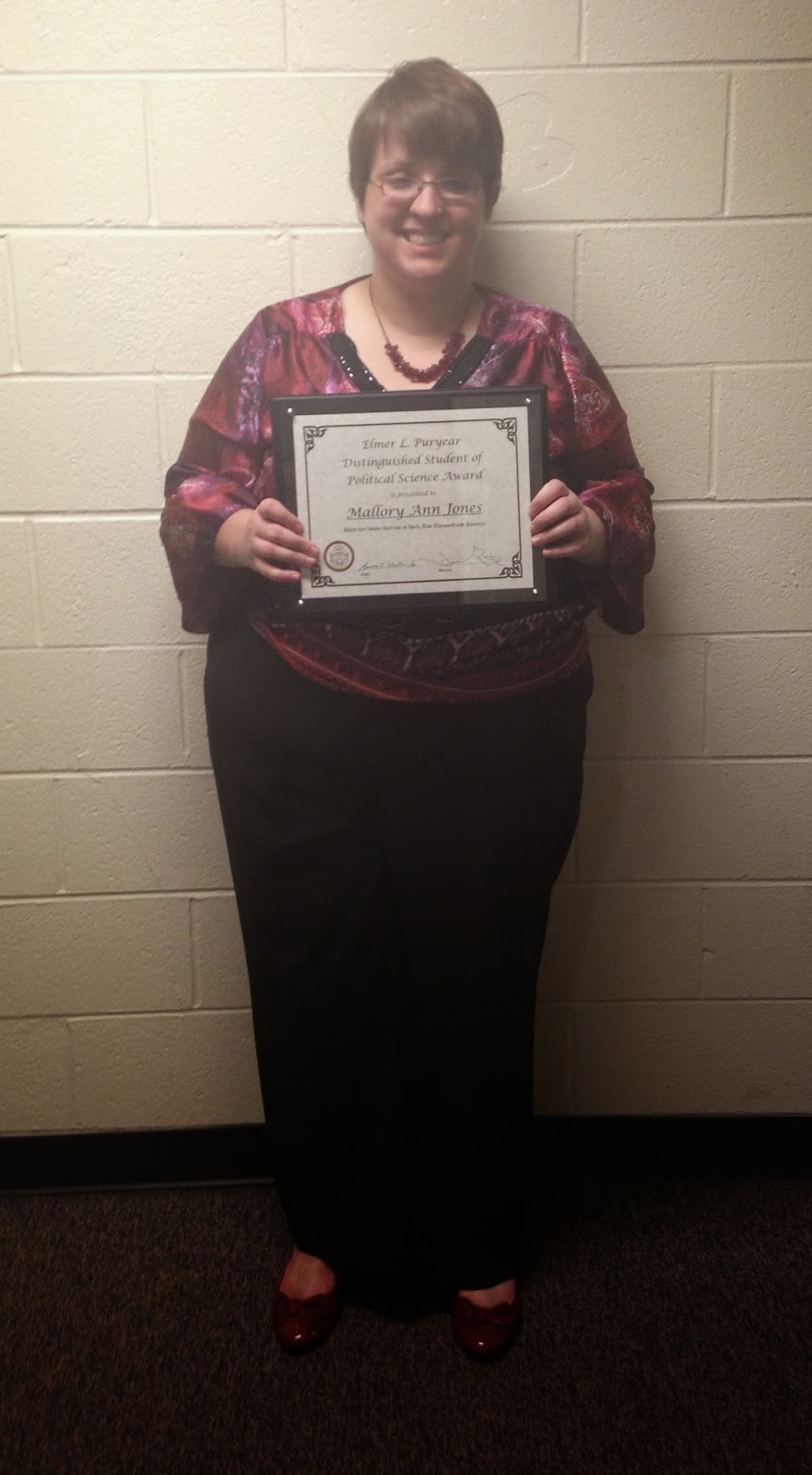 the shirt was a tad snug, but I still felt super pretty. and these shoes were not nearly as torturous as some other options...hence why I wore this shirt anyway. :)