I'm proud of my ancestral homeland for beating Uruguay (or as the commentators call it - Oo-roo-gweye!) in the third place match today. :)

Tomorrow - the final. Netherlands versus Spain. Neither have won the Cup before, but Netherlands has been in the finals twice before and Spain has never been this far. I'm kind of leaning towards rooting for Spain. How could I not with faces like this? 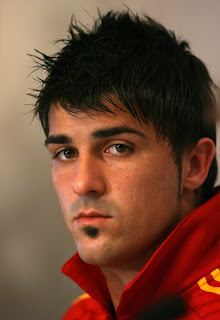 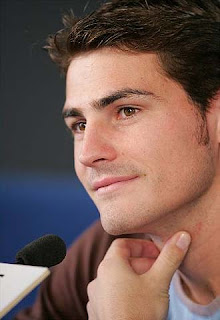 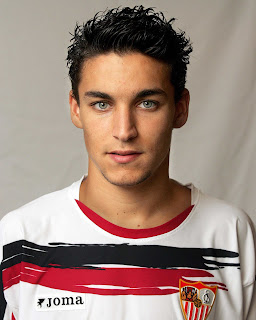