Thanks for the Memories

It's finally starting to sink in that the end is drawing near...and it's coming so much faster than I'm ready for.

On top of getting my graduation announcements yesterday, today I went to my first last.  The soccer boys had their first spring scrimmage today, against Duke, and it's the only one they have here at CU, which means today was officially my last time seeing them play, and my last time going to that field.  It's insane.  I've spent 2.5 years trekking out to those bleachers, 2 seasons for Ryann and 1 season for these boys, and believe it or not, it's going to be a highlight when I look back on my Campbell years.

The game wasn't pretty, the boys lost, but what was great for me is not only that I got to see some guys I adore, but also that I got this taken care of. 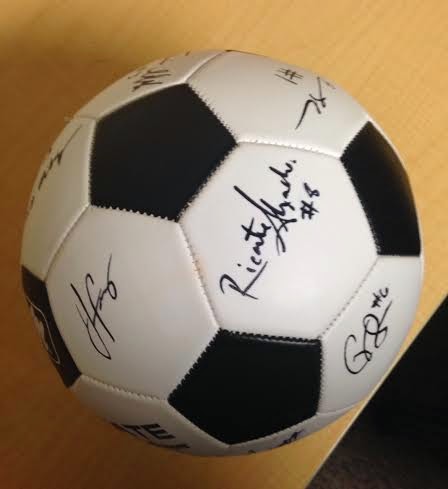 I got this soccer ball for $6 at Walmart and got every soccer player I could find to sign it.  Thankfully they all seemed to be flattered by it and didn't act like they thought it was weird. ;)  Haha, what I think is a great idea doesn't always turn out that way. 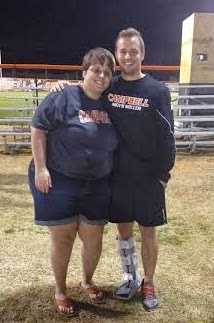 Franz!  Poor thing was injured. :(  He's actually one of the graduating seniors, so I got him to sign my ball during the game.  He asked me if I was going to get the rest of the team to sign it, so I looked at him straight-faced and replied, "No. just you." ;) 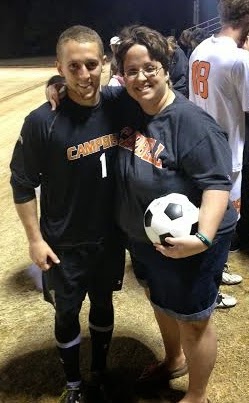 Ethan!  Aka Triple Time.  I call him that because every single game I've seen, he's worked "triple time" in the goal, making some ridiculous saves.  Gee, sounds like someone else I know... ;) 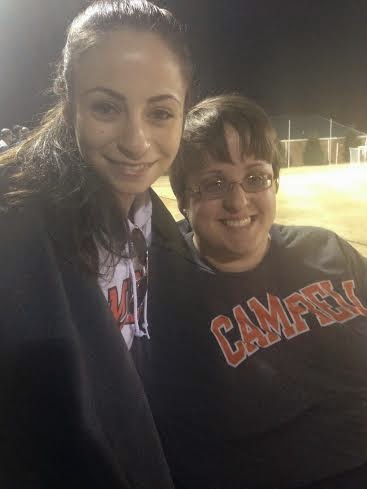 Nicole is the girlfriend of one of the players, Ricky.  She's a sweetheart.  We've spent a lot of time hanging out at games since September! 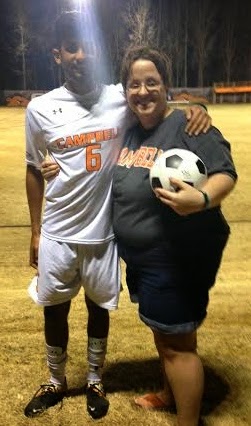 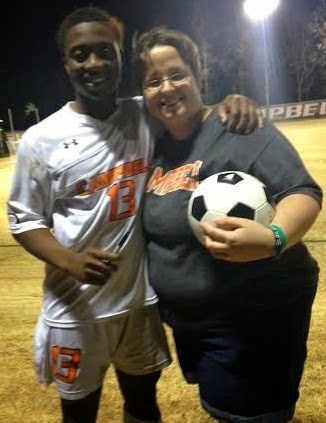 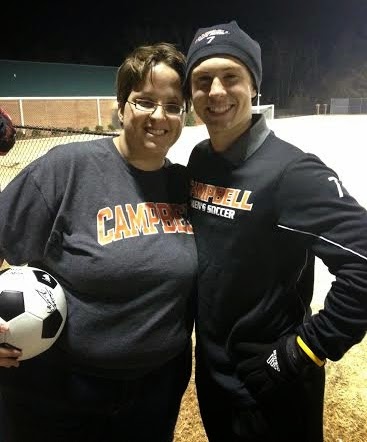 Scooter was also injured. :(  He's got a great smile, doesn't he? 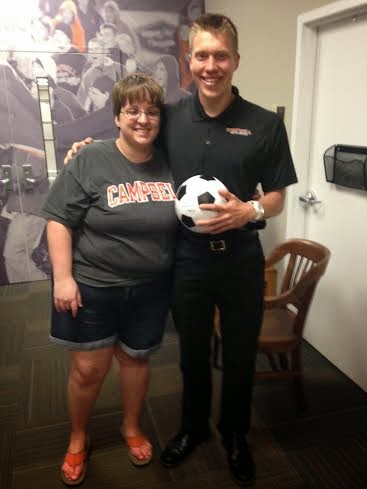 Aleksi...is a dork.  He cracked me up pretending to be all cocky.  "Oh, let me hold my autograph right here."  "Of course it was a good picture, I was in it."  Yeah...that's so not actually him haha. 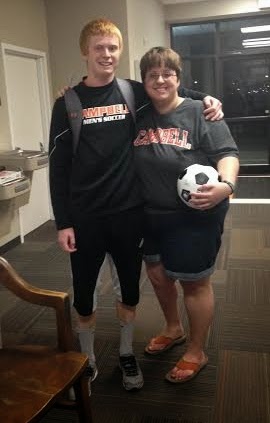 Cam!  My favorite redhead.  And the one who offered me and the other girls sitting in the lobby some of his pizza.

I told Nicole during the game that it got to the point during the season that the boys noticed if I wasn't there.  And after Reafe, Tunji, and Franz all told me that I was "adopted", they all became so much dearer to me.  I don't regret for a second sitting out in the cold tonight (yeah, I drastically underdressed...it was warm today!) or any night during the season because these guys are my friends. I like soccer, yes, but as I've told several of them - I started coming to the games because I like soccer, I kept coming because I like them.  I remember when Reafe told me at lunch that one day "We've invested in you because you've invested in us, and I hope you never question that."  Several of them either remembered from Facebook that I'd gotten into NYU and congratulated me on it, or asked me if I'd be back in the fall and then asked me what my plans were when I told them I was graduating.  I know they've prayed for me, too.  I'm not just another face to them.

These boys...they're what Campbell Proud is really about.  I'm so blessed to know them, and I hope I don't forget what the past six months were like.