I never thought I'd hate this week ending as much as I do.

Well, at midnight last night, I certainly never could have predicted what came next.

Somehow, I wasn't tired enough to go to sleep until 4 am this morning. At approximately 4:15 I got a phone call from D, and then spent the next 20 minutes standing on the sidewalk trying to figure out where he was and help him get back to our street. Nothing like your friend wandering around lower Manhattan by himself unable to figure out where he was or how to get back in the middle of the night to get your adrenaline pumping

Then I had to spend the next hour and twenty minutes taking care of him because everyone else was incapable.

Then, everyone decided they were going to watch the sunrise together, and I went up with them because I wanted to see the sunrise AND I wanted to make sure nothing dangerous happened to any of them. Let's just say they likely needed the watch. 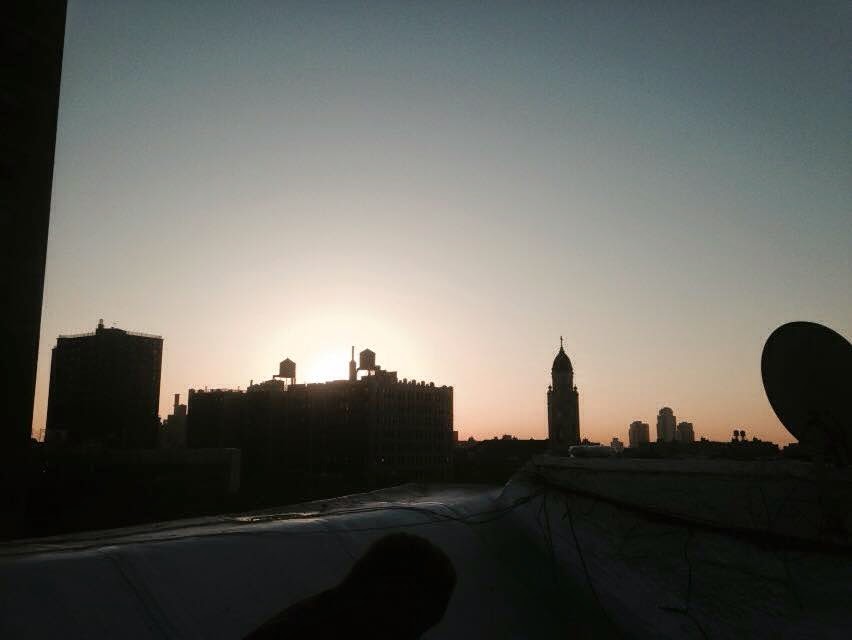 Holly, A, D, and I were on the roof for about an hour and a half before we came back down because D had passed out on the roof and he was freezing cold. Holly was tasked with keeping A awake, because he needed to leave for his flight by 1 and he sleeps SO hard that if he fell asleep at 8, there was no way in the world he would wake up, and since I was the only one totally sober, I was tasked with going with D to get his stuff from L's hotel room before she had to check out. Which was fine with me. Except that meant I also had to wake him up because he was practically comatose on the couch. And I knew that if I fell asleep, I wouldn't wake up to get him up.

So I stayed awake.

And so D and I went to midtown and I waited for 30 minutes for him to get his stuff, and then he came back down and said he was going to stay and talk to L for a while (they needed it, not my story to tell), so I came back by myself. D promised me he was coming back to our apartment after L had to be at the train station, so I knew I'd get to say goodbye to him.

I finally passed out at noon, waking up only to say goodbye to A, which I honestly barely remember. He and D were the only two to give me a new experience on Wednesday (nothing to worry your pretty little mind about) so I knew I'd be very sad if I couldn't say goodbye to him. 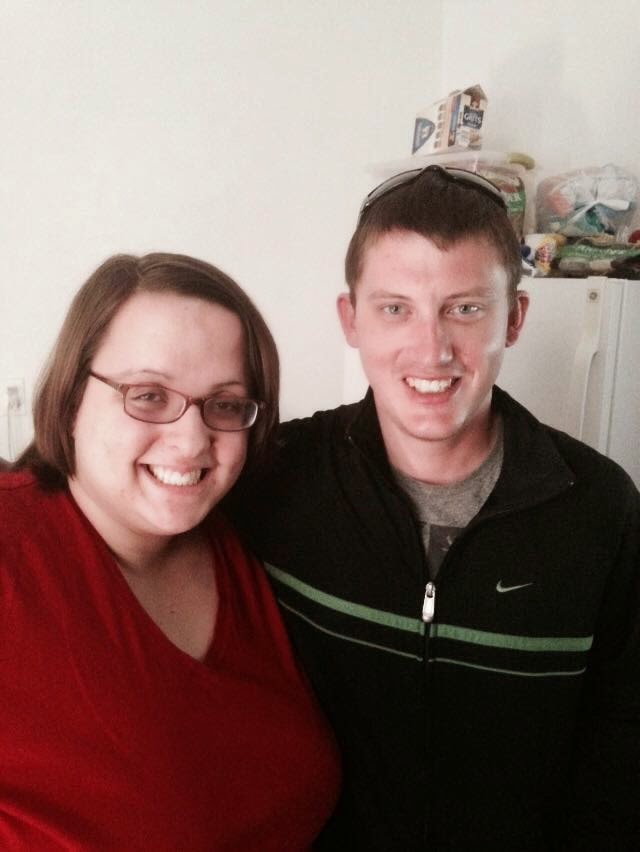 I then fell back asleep until 2:15 when I set an alarm to wake up and eat and get ready for work. So basically two hours of sleep after being up all night and only getting 4.5 hours of sleep the night before.

David arrived shortly after, and we all went to get lunch. Now, I don't know if sleep deprivation really can make you nauseous, but all I know is that I didn't drink at all last night, and I ate two bites of my wrap and threw up.

I tried to force myself to go to work, but I just kept getting more nauseous so it just wasn't going to happen. Thank the Lord that one of the sweet managers answered the phone.

So we just hung out for a couple more hours until finally, they had to leave. The roommate, Holly, and I all walked them out and waited for them to hail a cab. There were a plethora of hugs and kisses and "I love you"s until the very second the cab pulled off. 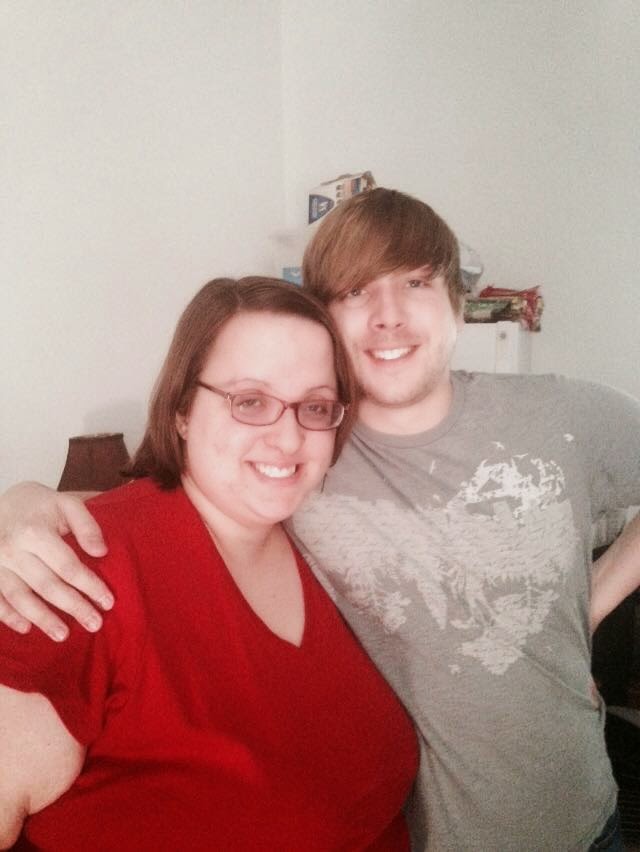 CL. I never got a good picture with D or CH this week.

I didn't want to go back to the silence of the apartment. Knowing everyone was really gone felt like such a giant letdown. So I went into Spiegel, basically my go-to place when I don't want to go home quite yet. All I did was hang out and talk for about half an hour, and it was just what I needed.

After that, I came back, expecting to collapse into a coma. You know what time I actually fell asleep? 3 am. It's like my body was so overtired it forgot how to shut down and sleep.

But D is moving up in June. CH is moving up in August. A is trying to work things out to come. And we're working on persuading CL. So something tells me this won't be the last time we have great times together. And I am so thankful.

But you know what the thing I'm most thankful for is? It's not the new friends, or the great times. It's the fact that these four, particularly D and CL, they made me feel normal and included and like I belonged. And I really wasn't expecting that.