I AM SO HAPPY RIGHT NOW.

Tonight was the night I've been waiting for for two months. The night I got to go to Long Island to meet Maks, Val, Tony and some of the other Dancing with the Stars dancers that I have loved watching for so long.

Everyone got to take a group shot before the dancers spread through the room where you could talk to them individually. 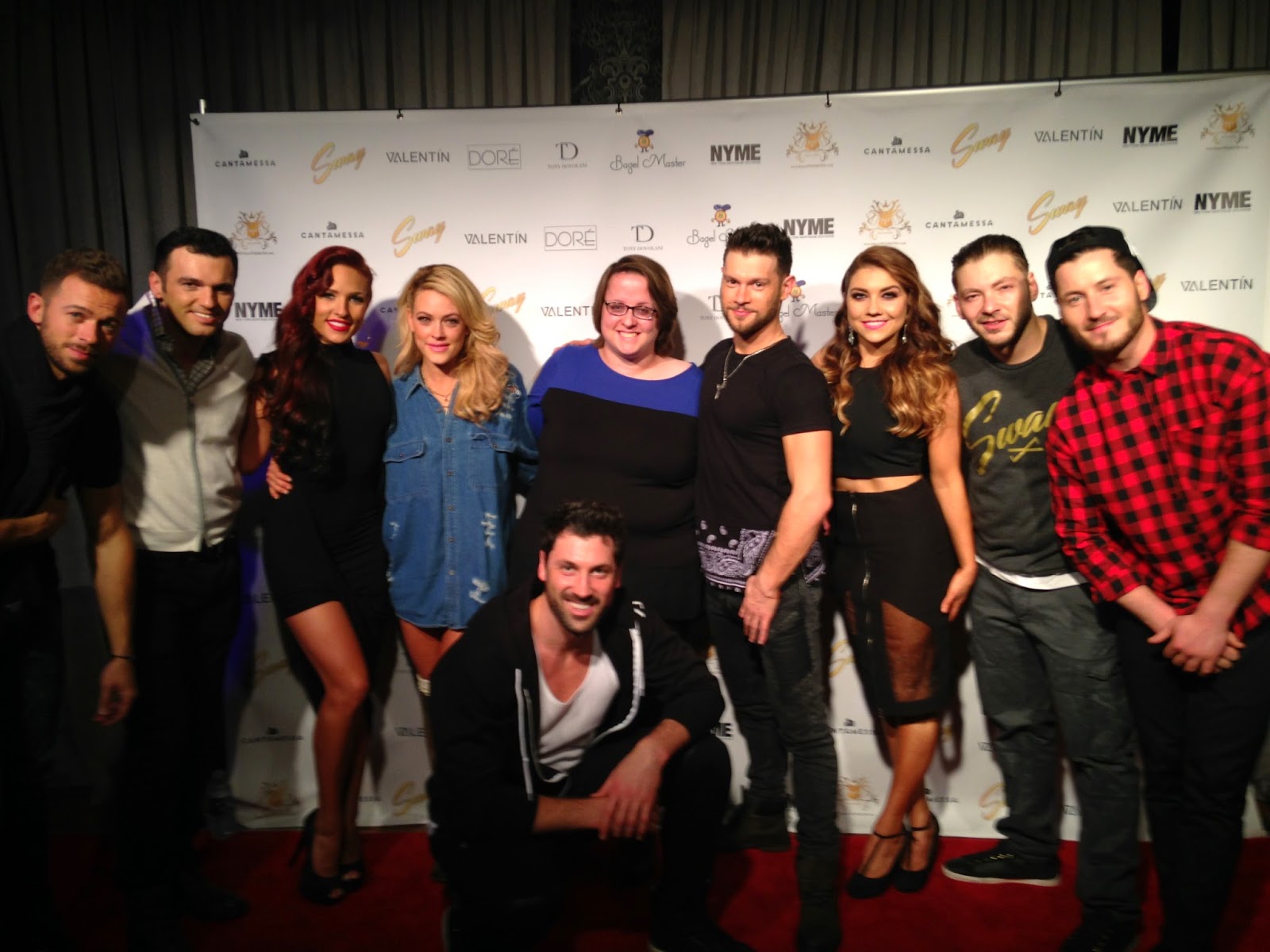 Artem, Tony, Sharna, Peta, me, Henry, Jenna, Serge, Val...and Maks kneeling because staffers taking pictures kept telling him he was too tall. After this, I got to hug both Maks and Val (which is what I really wanted) and Maks grabbed my hand and stepped me out towards the exit. I was so happy that I forgot one of the staffers had my phone, so Val grabbed it and told me he was going to keep it. ;)

Peta, Maks, and Jenna split before I could get a selfie with them (which was lame because this thing was not that long and everyone else stayed, not to mention we paid good money for this opportunity). I was especially sad about Maks because I was going to get him to say hi to Mom on video because he's her favorite and would have flipped, but oh well. 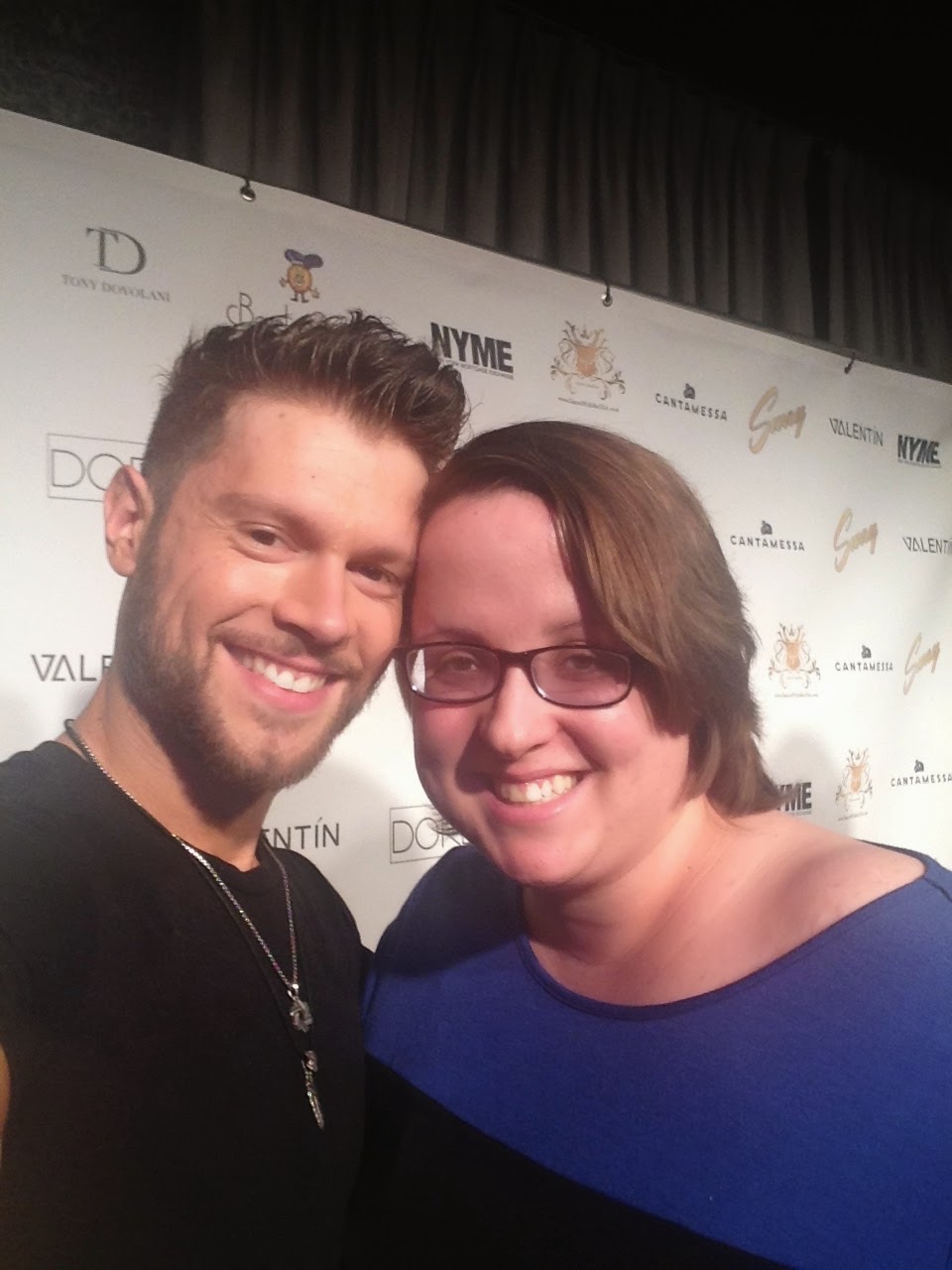 Henry is the sweetest! 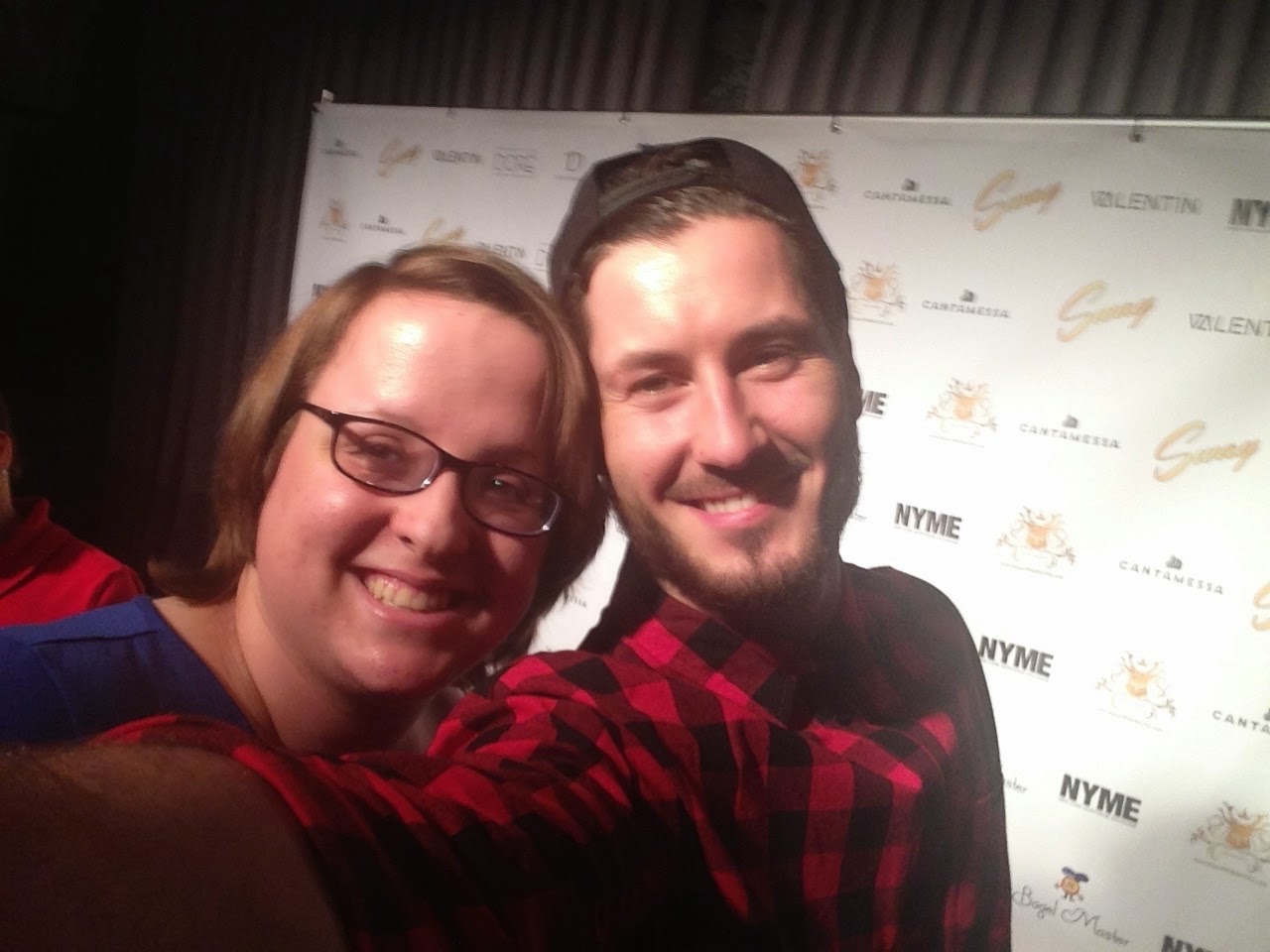 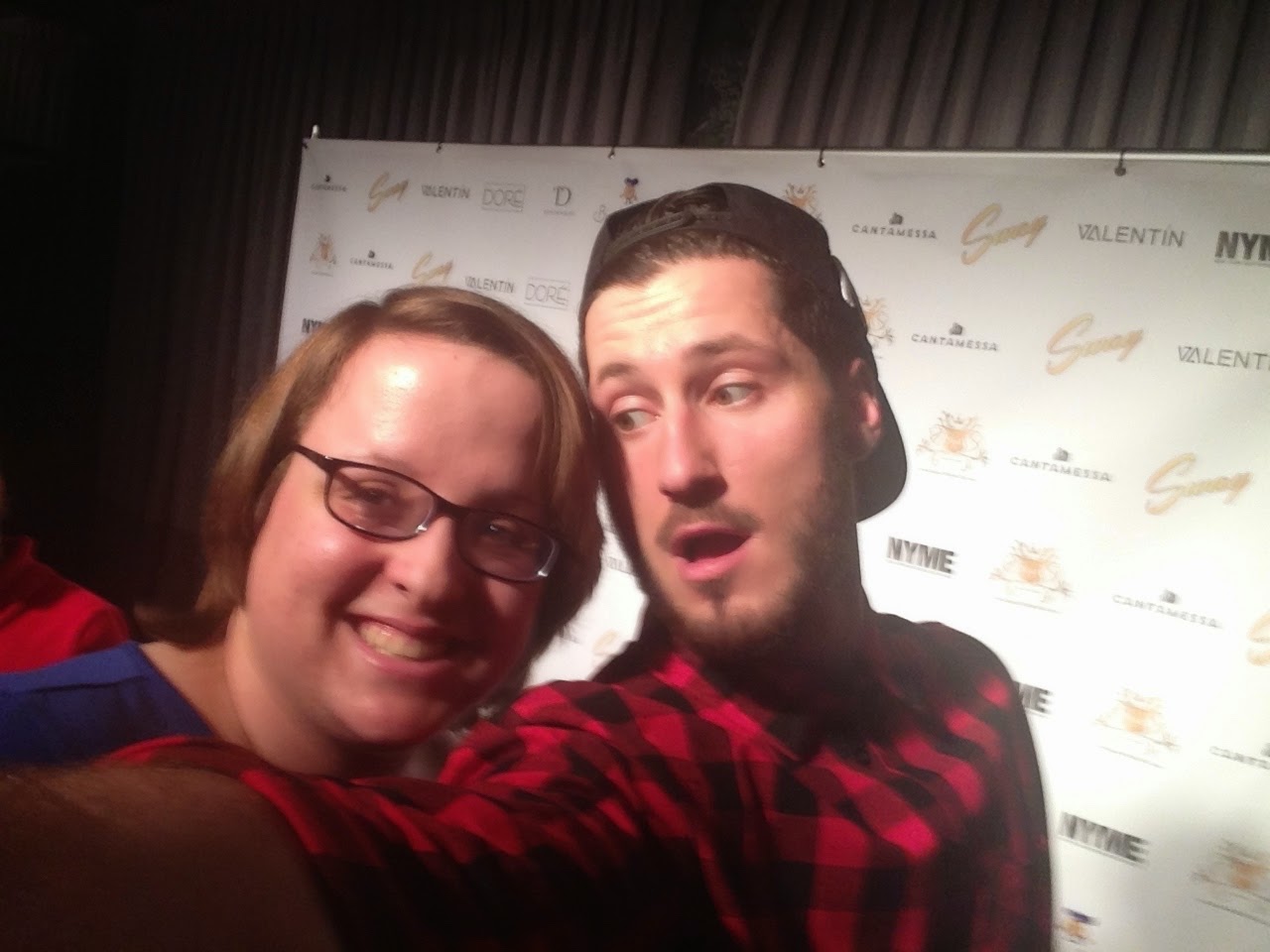 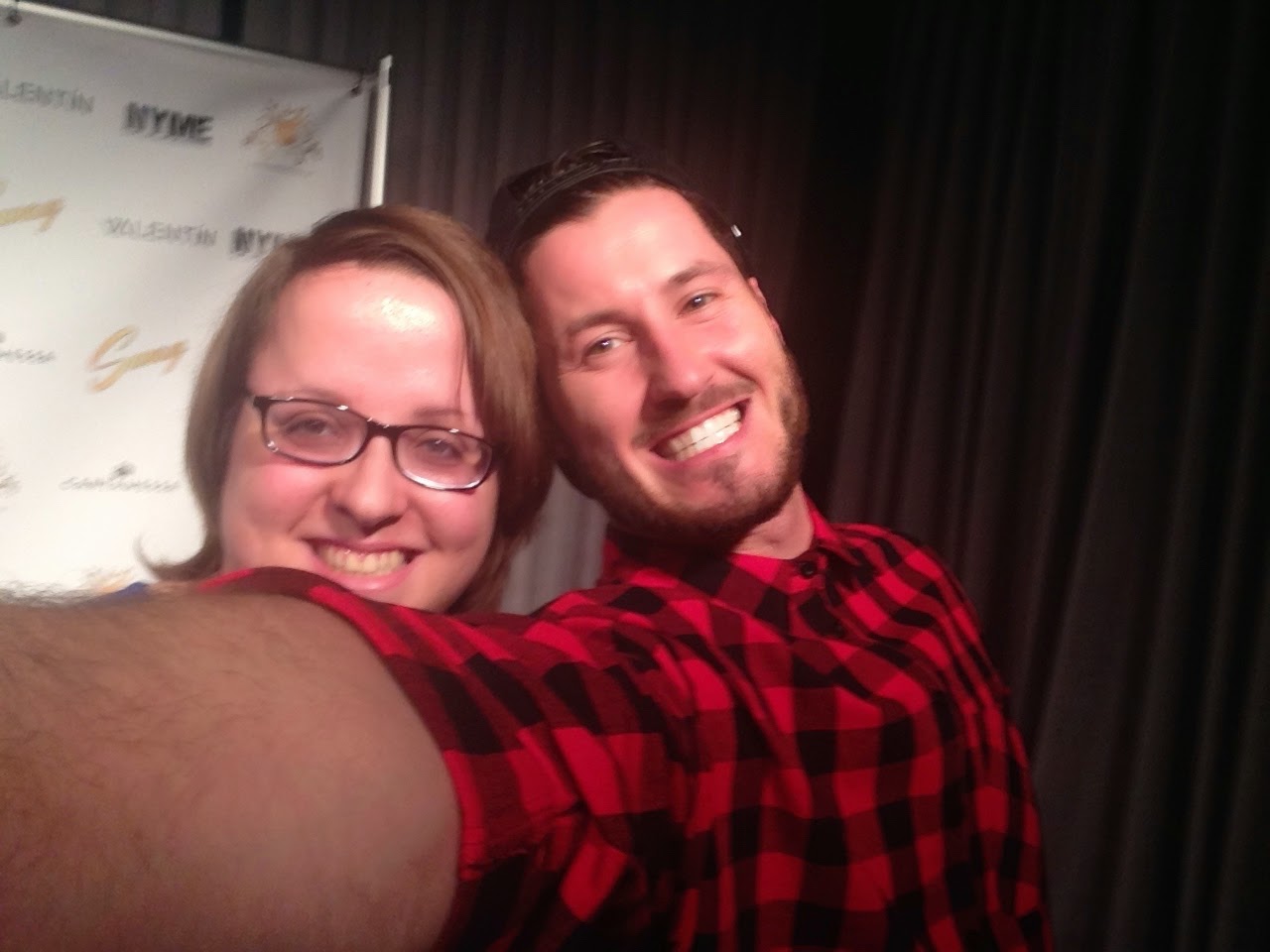 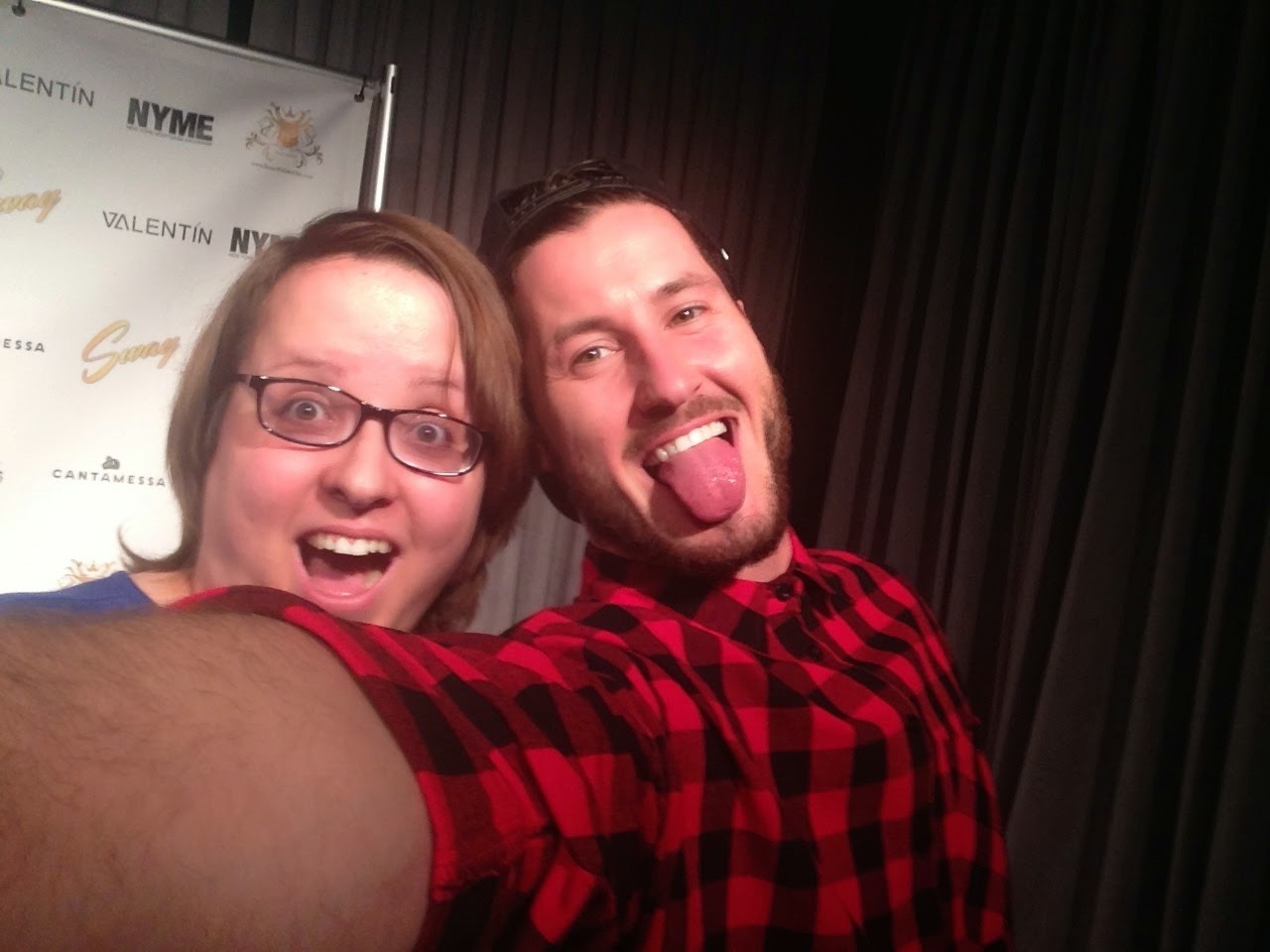 These are only some of the selfies Val took when I handed him my phone. But I don't mind. ;) 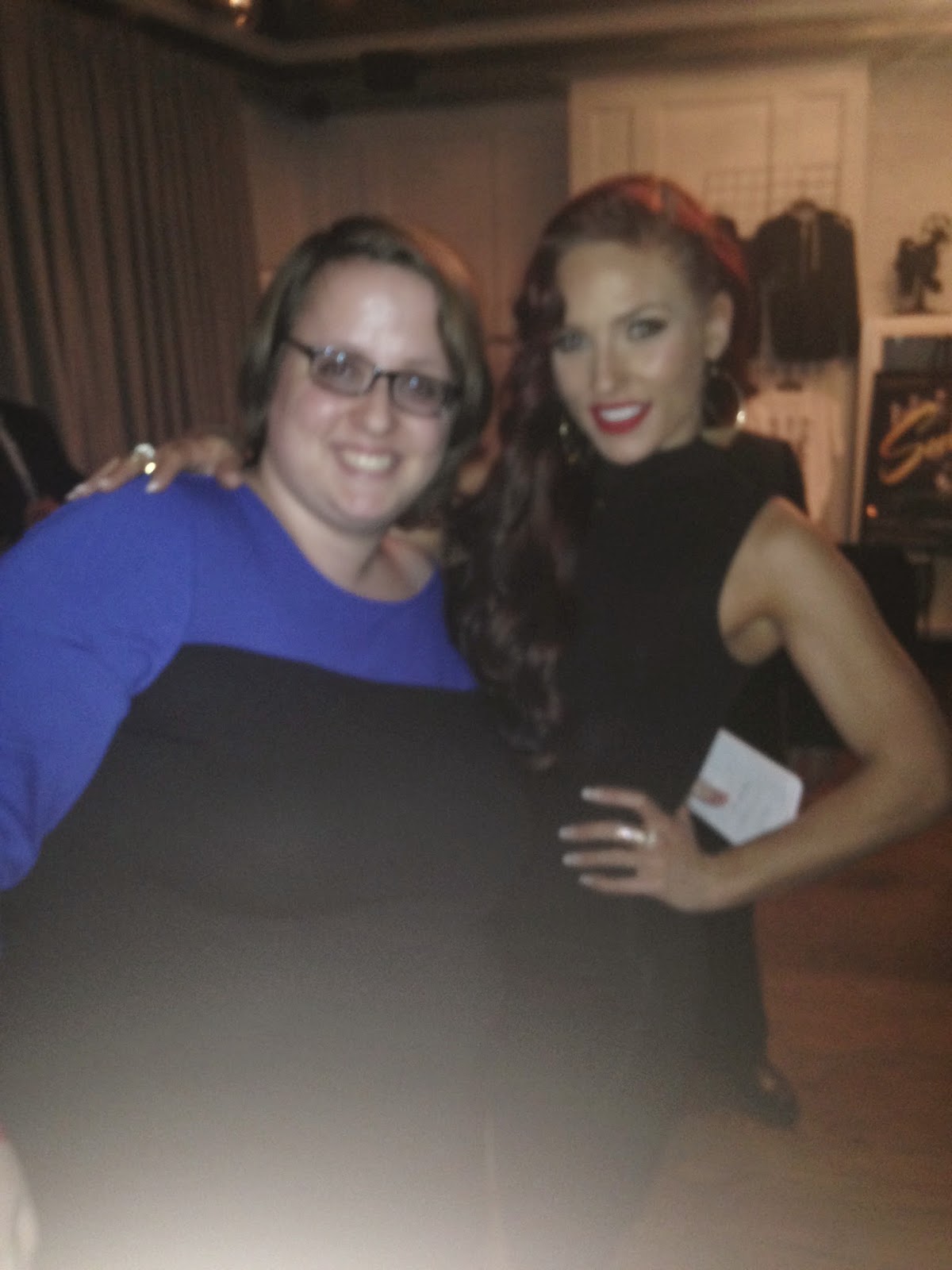 The world is Sharna's catwalk. LOOK AT HER. 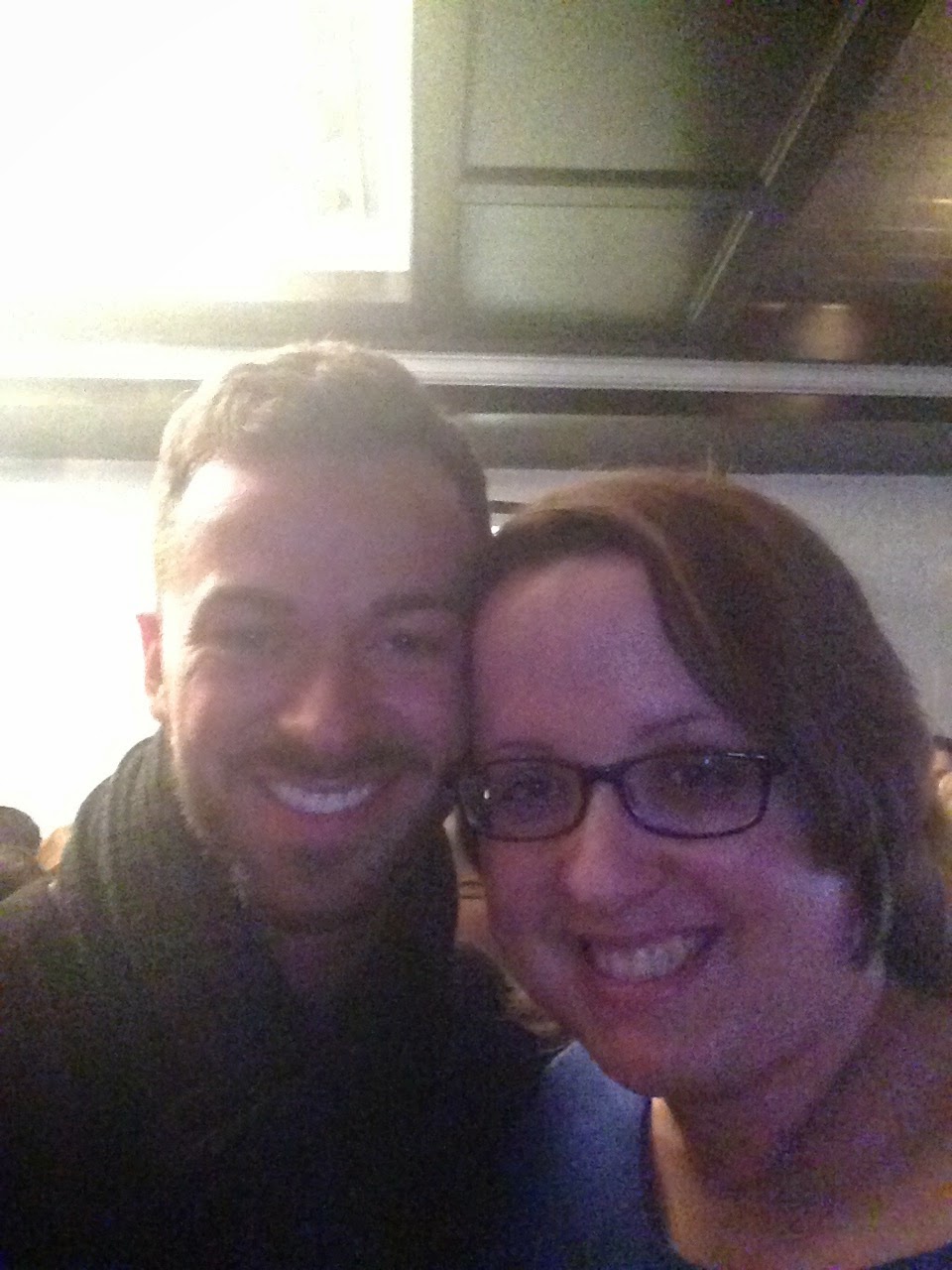 Artem is just as gentle and quiet as he seemed on TV this season. :) 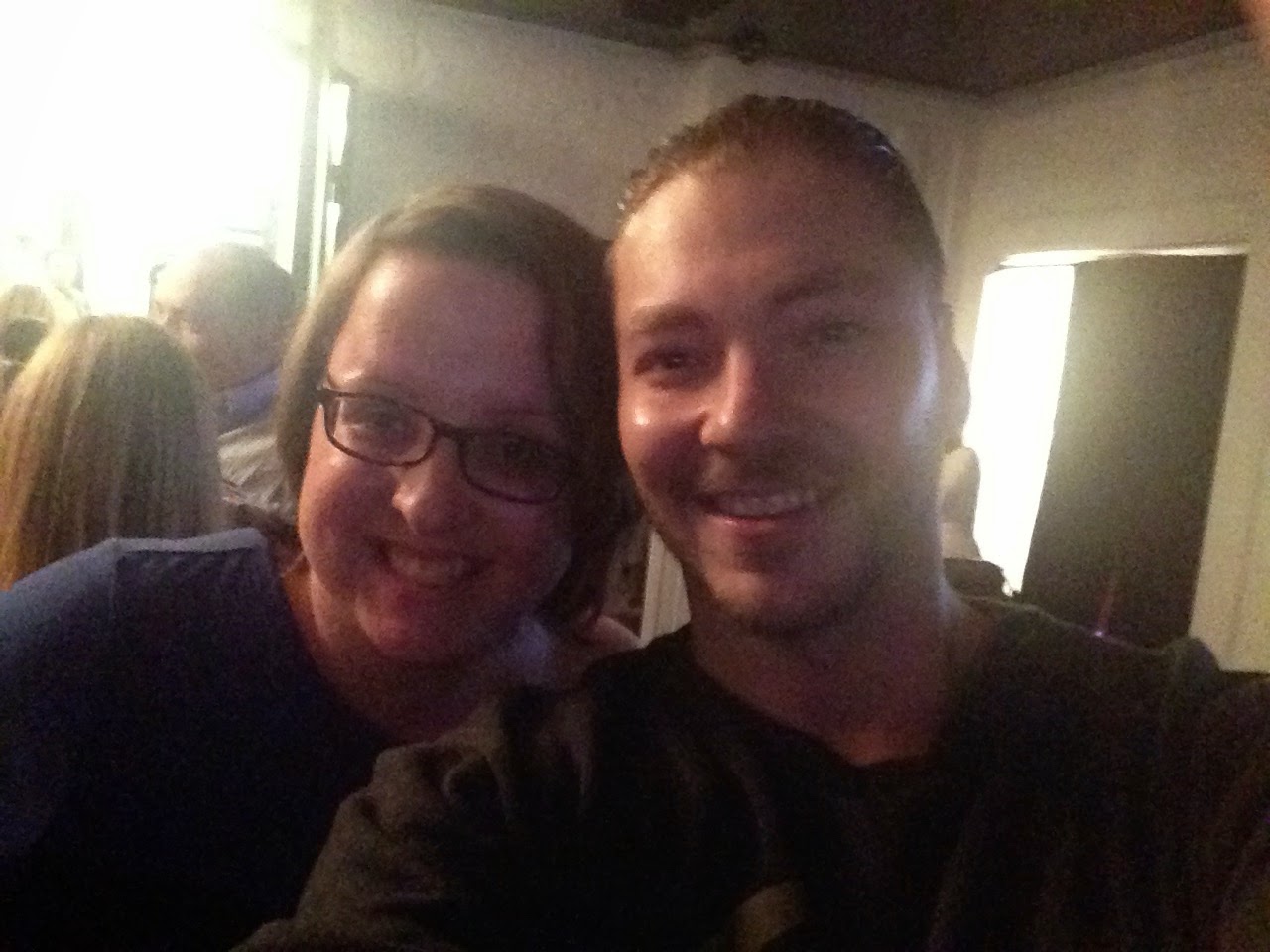 Serge was one of the only two (Jenna was the other) that I wasn't familiar with before tonight, but I absolutely adore him! He is precious and so, so sweet. 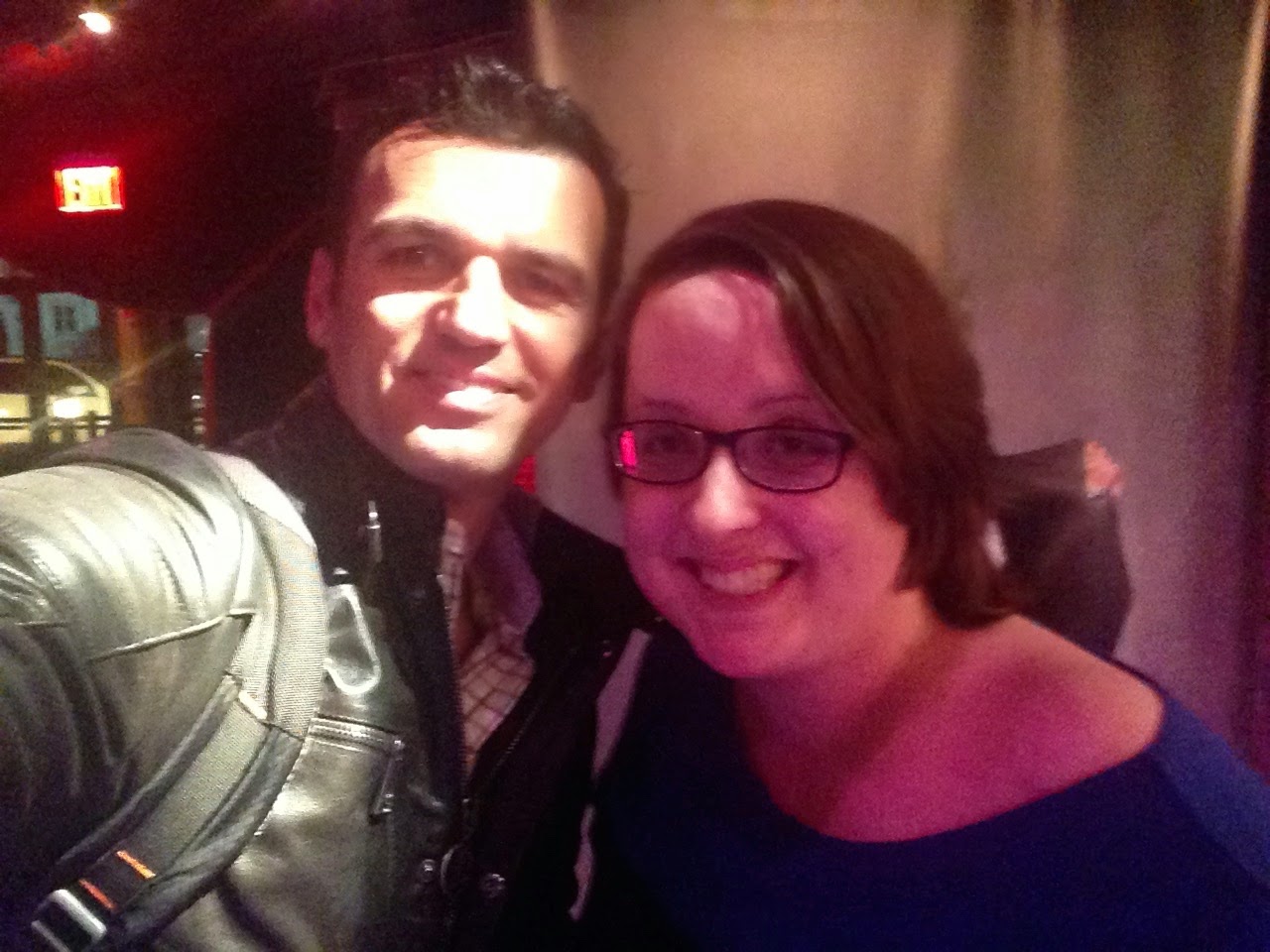 I caught Tony in the hallway as I'm pretty sure he was leaving, and he still stopped and took a picture with me and signed my autograph book. Too kind. 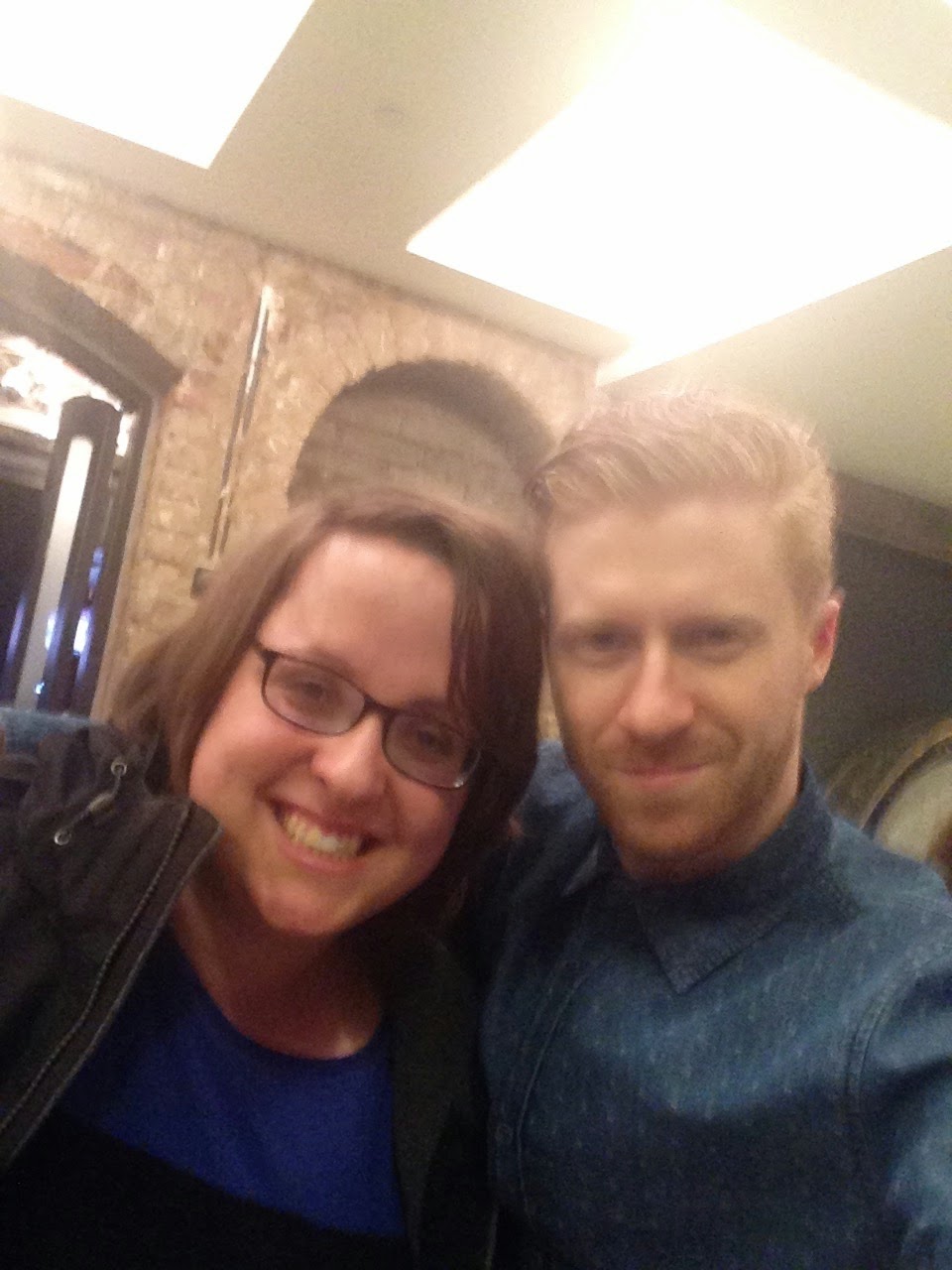 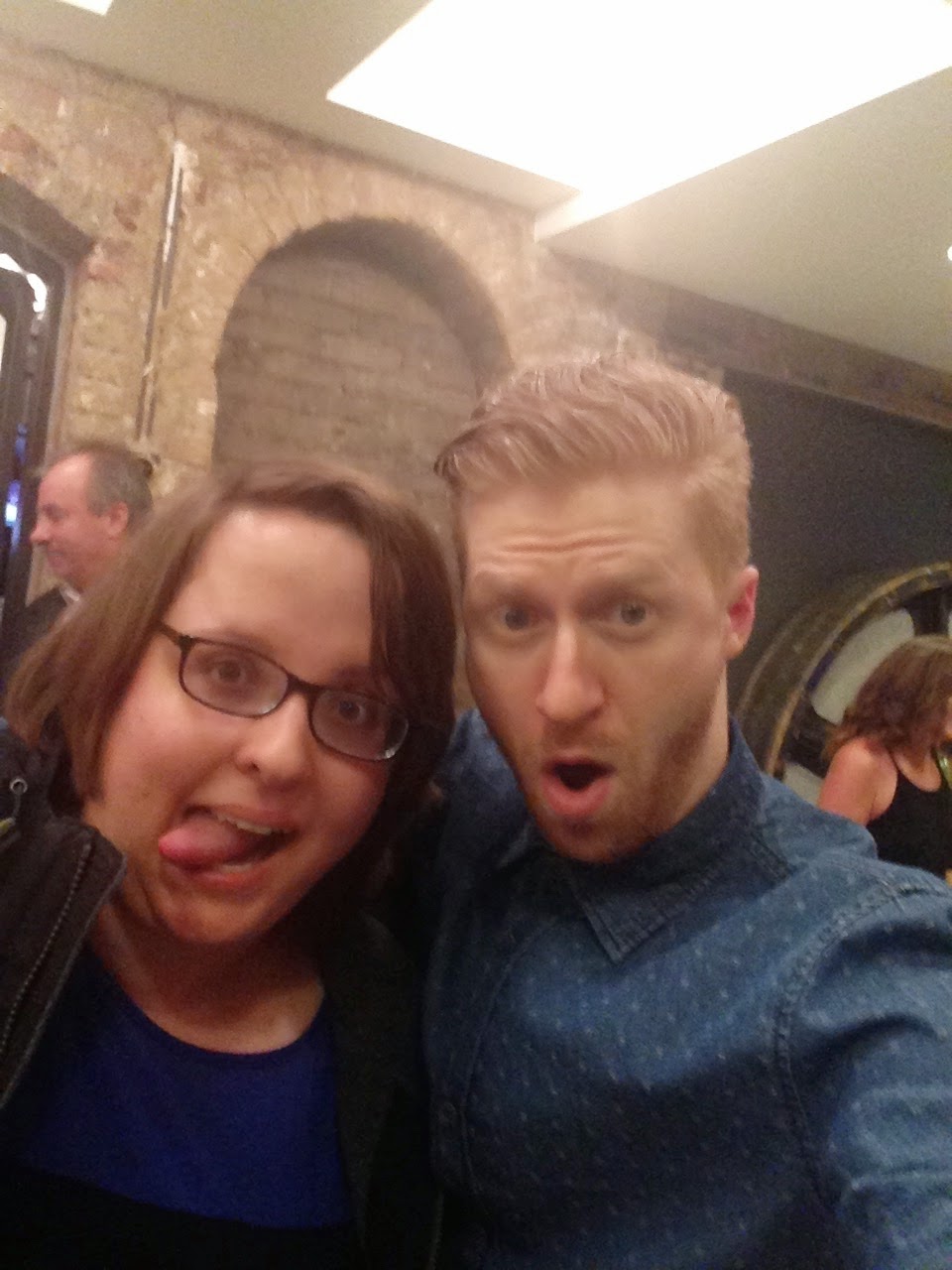 I thought Val was selfie happy...then I met Alexander. He's kind of Twitter famous among DWTS lovers, particularly Maks and Val fans as he's grown up with them, so I immediately knew who he was. He took a lot more pictures than this, I just figured you didn't need to see them all. He was so much fun.

All in all, an amazing experience. I'm so thrilled I got to meet this group. They're so gracious and kind. Not to mention even more beautiful in person, though I didn't know that was possible.

And now I am off to stare at my autograph book for a while, and then I'll crash. ;)