A Glimmer of Peace

I think that we all need that one person who, when we talk to them, the world seems at least a little bit brighter afterwards. For me, that person is Clayton. Without fail, that kid will do anything it takes to get me to smile when I am in a bad mood. And we're so much alike, too, that we're able to listen to each other's problems and be a voice of reason when the other is caught up in stress or sadness or any other negative feelings. We frequently have to remind each other that we are human and that it's okay to feel things.

Tonight did me more good than I realized it would going in. I haven't been in the best headspace the past few weeks, it's probably been pretty obvious, and he always makes me smile. We were on FaceTime for more than two hours tonight (yet again) and it was just so lovely. We got to talk about a lot of "shallow" stuff, complete with Clayton's vast array of impressions and strange voices, but then we also talked about deeper stuff, too.

The best part was something that has never happened before tonight. I was telling him about how hard it's been to feel God in the midst of all this worry about paying for next semester and whatnot, and so he went and got his guitar and sang and played me "Be Thou My Vision." I've never heard him sing before! And THEN, it turned into this worship session and we went through several different contemporary Christian songs and another hymn or two and I even sang along. His microphone wasn't that great so it kept cutting out and there was a delay in the video, but it doesn't even matter because the period where he was playing was the first real sense of peace I've had in what feels like ages. I felt God connecting us, Clayton and I, hundreds of miles apart, and I also felt a connection to Him again that frankly, I've really missed.

I love how that whole "where two or more are gathered thing" even works on FaceTime, don't you? ;) 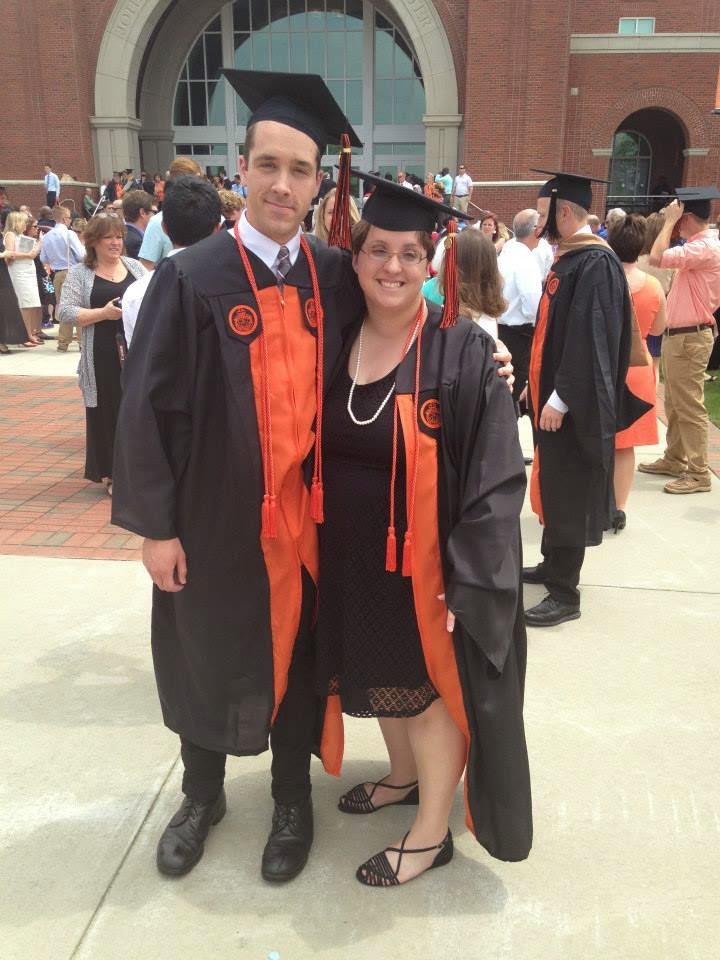 I really can't wait to be reunited with this kid again. I never would have imagined 15 months ago that we would such close friends as we are now, but I'm really glad this happened. He's a gem, and I'm better for knowing him. Friendships like this are one of the greatest blessings from God I can imagine.