Well, I got out and did it. 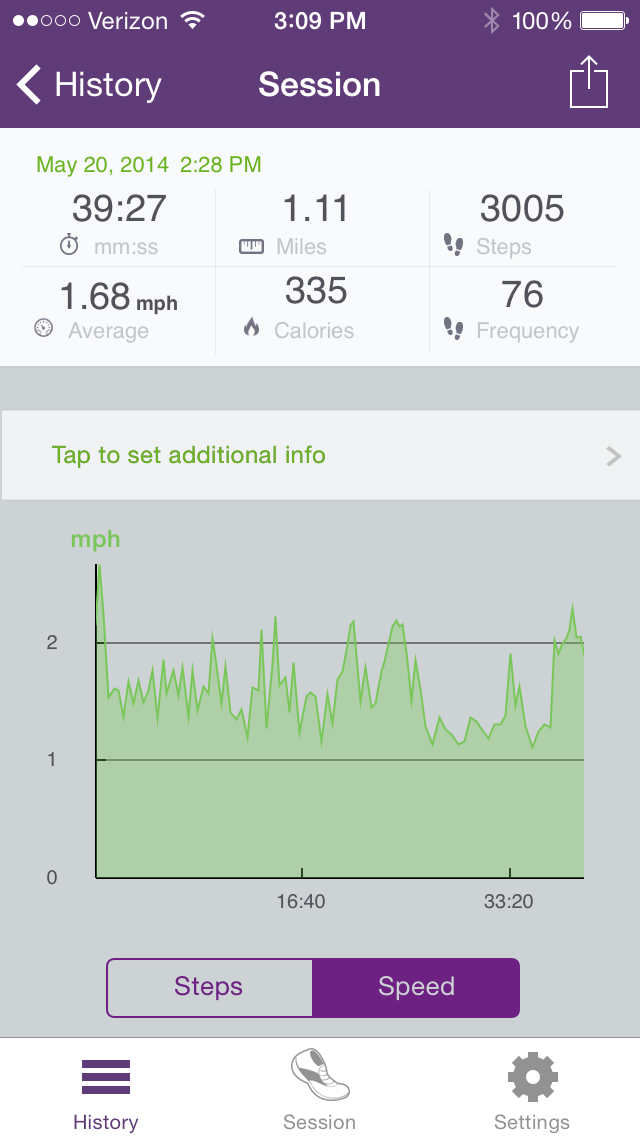 There's nothing impressive about the numbers, but I did it.

And it felt good.

It was HARD, but it felt good.

I'm so thankful for the friends who have offered so much encouragement.

I'm gonna do it in the morning, too, before my grandma and I head out tomorrow afternoon.

I don't really have much else to say today, I've had a terrible migraine, so here's a picture of Gretchen and Heidi that made me smile. 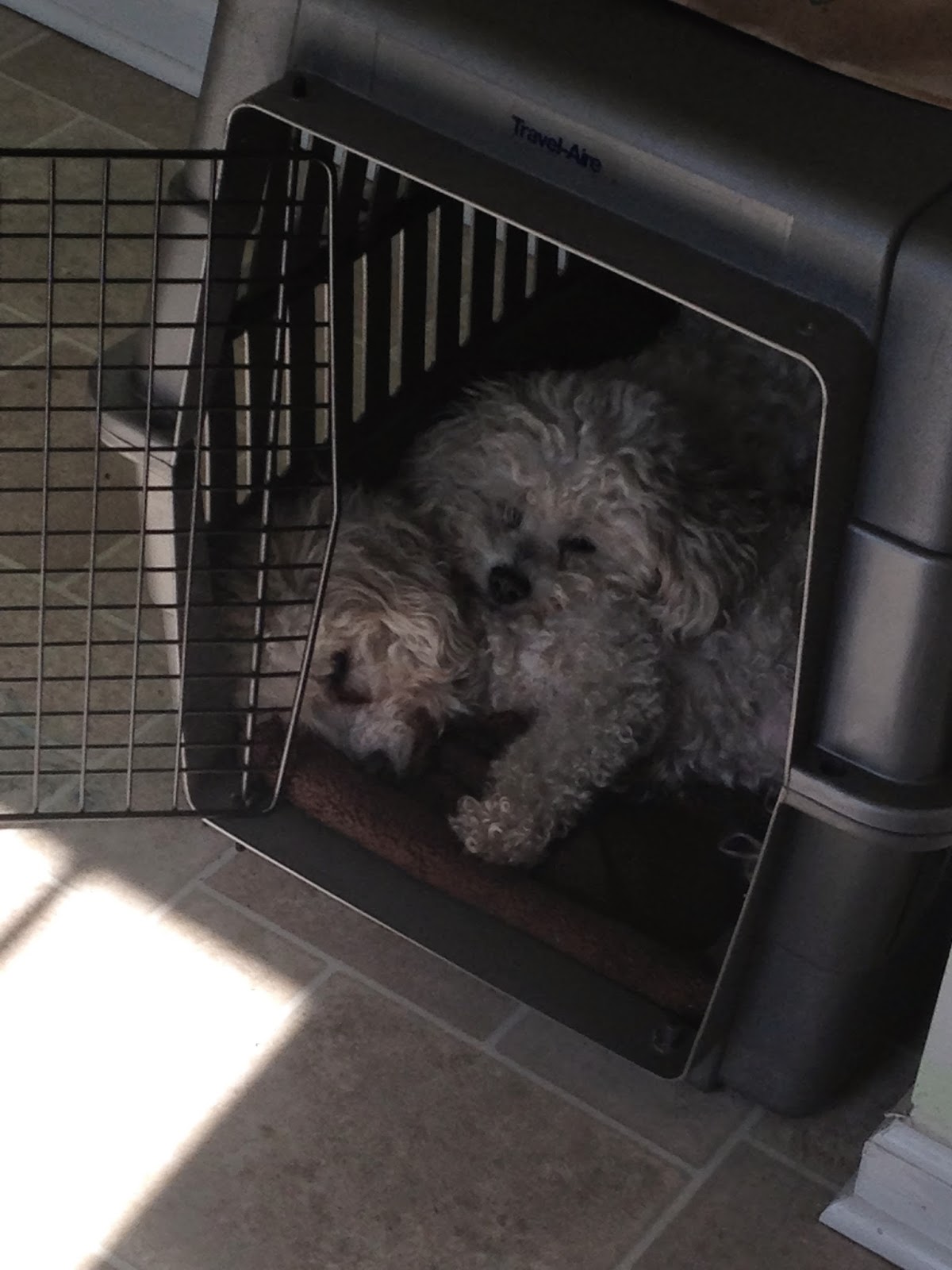 They had their own smaller kennels, and this was Charlie's kennel, but they always slept together anyway.  Then when Charlie got really sick, Gretchen started sleeping with him.  So when we lost him, Mom moved the two smaller kennels out and gave them the big one (after cleaning it out very well).  I walked in to get food earlier today and found them like that.  It's so sweet.