Ever since my interview with Jon this past Saturday, there's been one specific thing that's been stuck in my head. And it actually is something that wasn't in the interview. It was something Jon said as we were leaving, him to go back to the theater and me to go find dinner. He mentioned something about how he loves getting to talk to other artists. I said, "I've never really called myself an artist before," and very matter-of-factly, he responded,

I remember thinking to myself as I headed back towards the subway, He thinks I'm an artist. Jon thinks I'm an artist. I was in a little bit of shock that this guy that everybody who knows him knows he is an artist, he's on Broadway for Pete's sake, called me an artist and said it like he was sure of it.  It's not that his opinion is some magnificent thing that is ultra special, but I really admire and respect him, even more so after that interview, and so to have him be the first person to tell me I, too, am an artist was a surprise.

I just write a blog, after all. This thing started out as a diary that Chelsea couldn't find and ended up chronicling the best journey I could ever have imagined, but still, was it really art?  But then, I remembered Dr. Thornton telling me something after I handed in a book review at the end of this last fall semester: "You say writing comes naturally to you, but writing is an art you have to craft. It's something you have to work at."  I'm the kid that filled journals with stories because words had to be let out. I would write out scenarios of things I wanted to say to people in my life that I never could. I know that I write better now than when I was in high school, when I started this blog. This has taken time and effort, though, and I know that I wouldn't be where I am now if I hadn't spent so much time throughout my life jotting down whatever popped into my head, whether it be stories or blog posts.

This is how I tell my story. I say what I need to say here on this website. It is my safe haven to share pieces of myself that I can't always say out loud. I write letters to people when I don't know how to voice what is in my heart. I can't believe I never realized that this little old blog is art, too. The greatest art is authentic, I think, the stuff where you can see and feel the artist's soul in it and know that it really is a piece of them. I don't just write on this blog every day out of habit. I write here because it's something I crave. I write because my day doesn't feel complete if I don't put something up. I write because things come more easily to me here.

Maybe one day, my platform will turn into something else, and I'll write that book I've been dreaming of doing for years now. I've got a story to tell the world, I know that much. But for now, it's this little old blog. 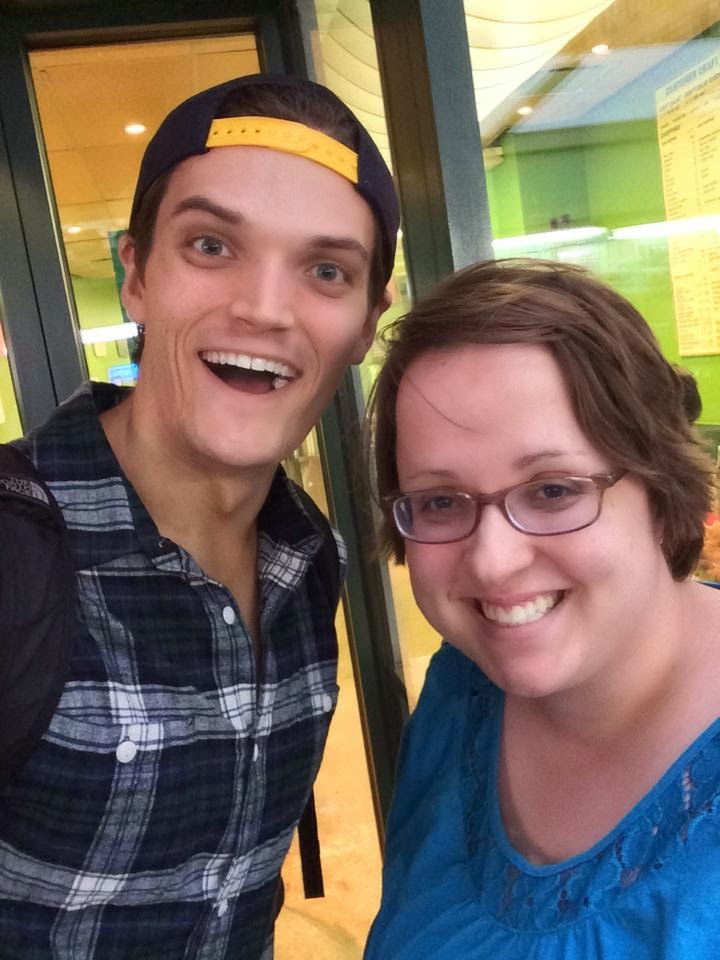