Ah, St. Patrick's Day. A universal excuse for drunken debauchery in the middle of the day, no verbal filters, and wearing anything you want anywhere you want. Apply those factors to a sea of 8 million people crammed on an island, and you have today in New York City.

I started work at 4:00 pm. At approximately 4:05 pm, I got my first stumbling drunk girl. The day pretty much got better from there in terms of entertainment for me.

A guy from Dublin told me about all the girls who offered to kiss him.

A girl did a faceplant on the counter while I got her cigarettes.

A guy from Entourage (apparently, I have no idea who he was) and a guy who works for the Bleacher Report came in. Bleacher Report guy Lance called me Boo the whole time and asked if he could take a picture with me. Entourage Alexander joined in. 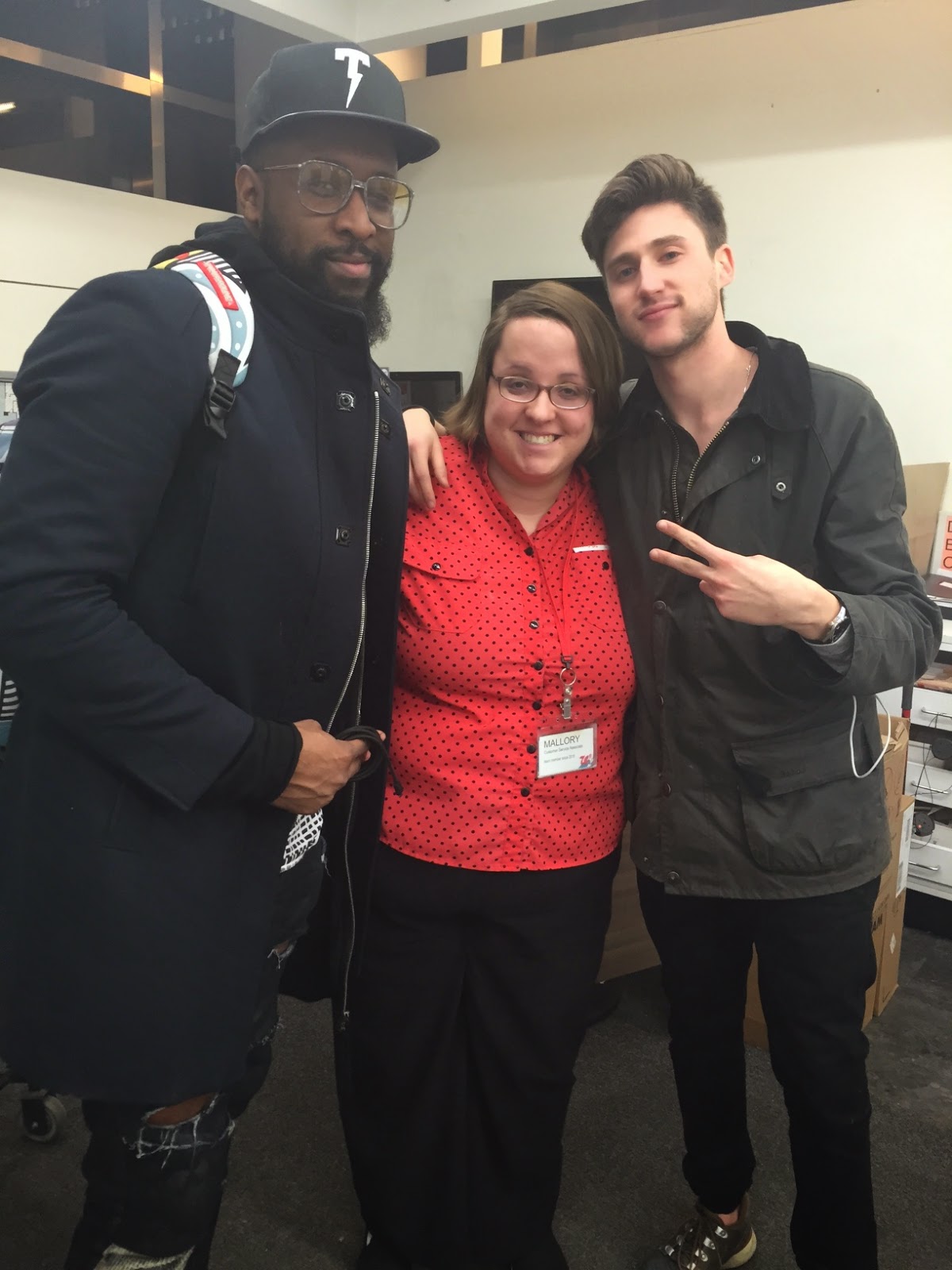 If any of you watch Entourage, feel free to tell me if you recognize that white guy.

One guy yelled at me asking me if I wanted to live in the Caribbean. "YOU KNOW YOU WANT TO LIVE IN THE CARIBBEAN!" "Right now, I just want you to stop yelling at me." He apologized.

A whole squad worth of drunk firefighters came in. One kept feeding me Doritos.

And that's just what sticks out to me right now.

Ah, New York City, the city that has a whole convention dedicated to people dressing up like Santa Claus and running through the streets half-naked, you sure know how to enjoy life.